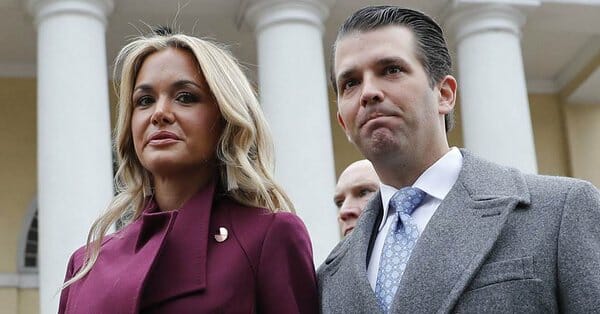 New details have emerged about the suspicious letter that sent Donald Trump Jr.’s wife, Vanessa Trump, to the hospital Monday.

The letter addressed to Donald Trump Jr. that contained a suspicious white powder and landed his wife in the hospital Monday said, “You’re an awful person and now you get what you deserve,” according to law enforcement sources Tuesday.

The note was delivered to the Upper East Side home of Trump Jr.’s mother-in-law around 10 a.m. Monday, sources have said.

The substance turned out to be cornstarch.