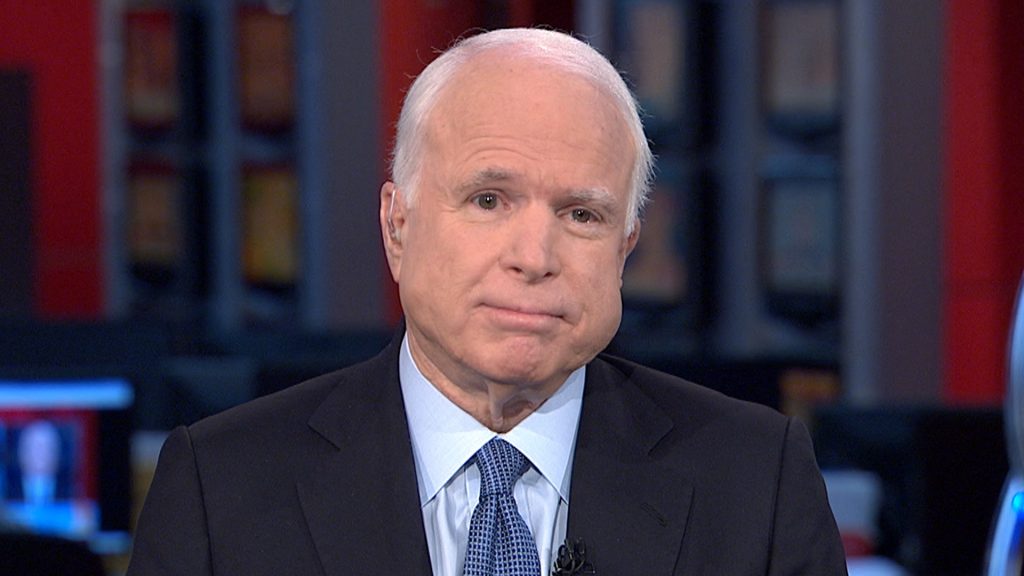 The House Intelligence Committee released their classified FISA memo on Friday morning.
The House voted on Monday along party lines to share the explosive memo with the American public.

This comes after the approval of President Donald Trump.

Senator John McCain weighed in after the document’s release today.

McCain was one of the leading cheerleaders in the Russia-Trump collusion conspiracy.

The latest attacks on the FBI and Department of Justice serve no American interests – no party’s, no president’s, only Putin’s. https://t.co/6dsbcBIla6