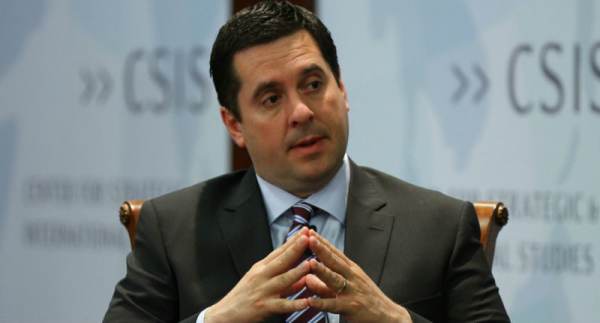 THE DEEP STATE IS IN DEEP PANIC–

Trump supporters want the FISA memo released to the public immediately, however; the FBI and DOJ are fiercely fighting to delegitimize the document and delay the release.

House Intel Committee Chairman Devin Nunes is under heavy fire from the Deep State and Dems as he fights to expose the FISA abuse that took place under the Obama administration.

Crazy Pelosi is so desperate that she called on House Speaker Paul Ryan to remove Chairman Nunes on Thursday!

Rumors were swirling the FISA memo would be released Thursday, now sources are saying maybe Friday. That is if the House Intel Committee releases it Friday says CBS’s Major Garrett.