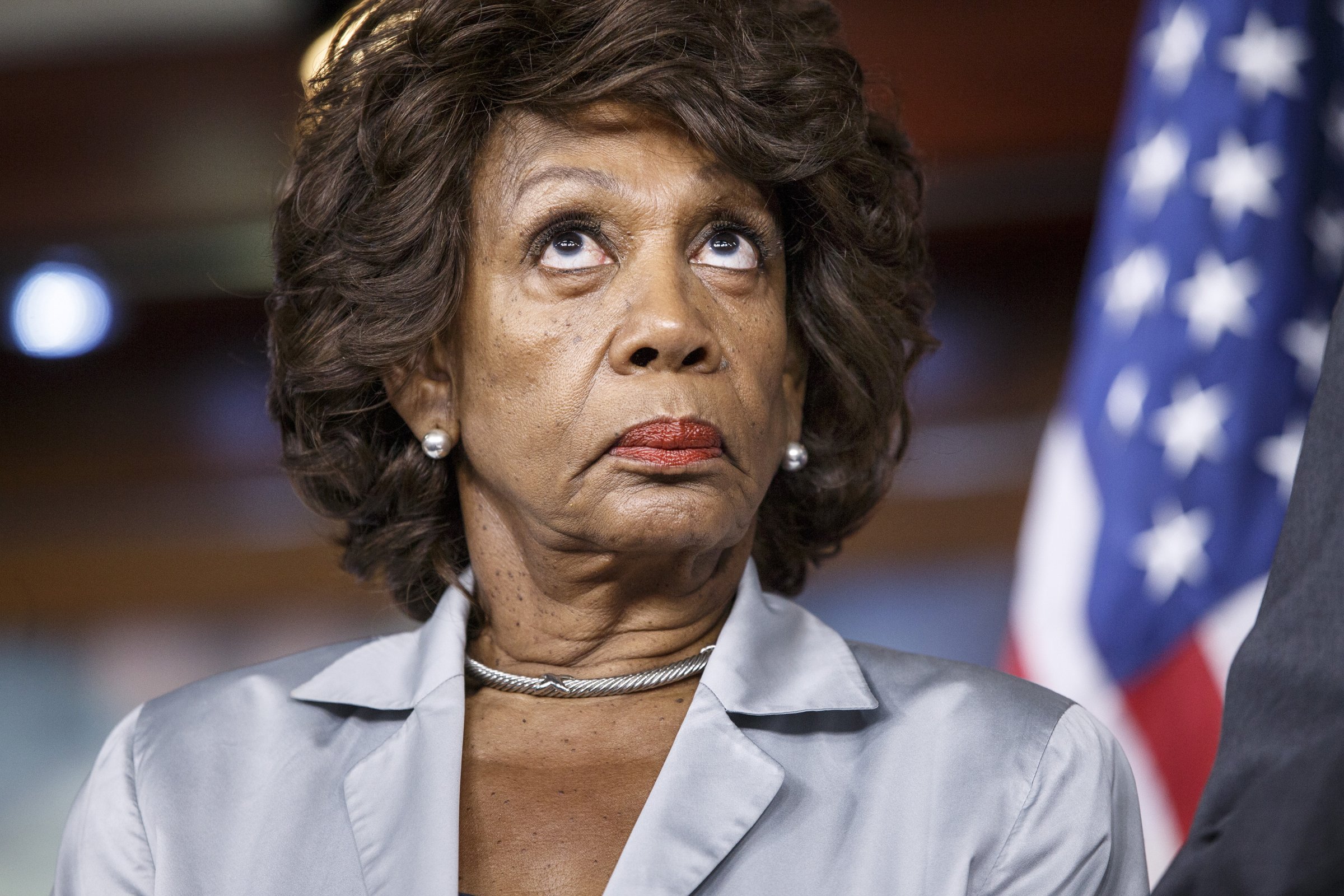 After New Hampshire Democrats blocked reporters from attending an annual picnic that Rep. Maxine Waters (D-CA) headlined on Sunday, Waters reportedly told attendees that she and her allies are actively “organizing” to bring down President Donald Trump.

She also reportedly said of Trump: “This man is deplorable, dishonest, a liar, a bully and I want him impeached.”

"This man is deplorable, dishonest, a liar, a bully and I want him impeached." –@MaxineWaters on Trump at @SCDCNHDems picnic #nhpolitcs pic.twitter.com/07ZosHkeGT

Earlier in the day, WMUR reporter Adam Sexton tweeted that New Hampshire’s Democrats told his assignment desk that reporters would not be allowed at the Strafford County Democrats’ annual picnic.

New Hampshire GOP Chair Jeanie Forrester said Rep. Carol Shea-Porter (D-NH), who invited Waters to the event, “must be ashamed to be seen standing next to looney Maxine Waters.”

“Today, just minutes before the Democratic fundraiser with Liberal Congresswoman Maxine Waters, members of the press were notified the event would be closed, with no explanation as to why the change took place,” Forrester said. “Are New Hampshire democrats so ashamed and embarrassed by the potential of a Maxine Waters 2020 campaign for president that they would block the press at her first New Hampshire event?”

Media outlets speculated about Waters potentially running for president in 2020 after she said last week that she would do so if the millennials wanted her to do it. Waters later said that she just “jokingly”made those remarks.

“I have no presidential ambitions,” she emphasized.

Recently at the Essence Festival in New Orleans, Waters told the audience that she has now “taken off the gloves” to fight Trump and “lock him up.”