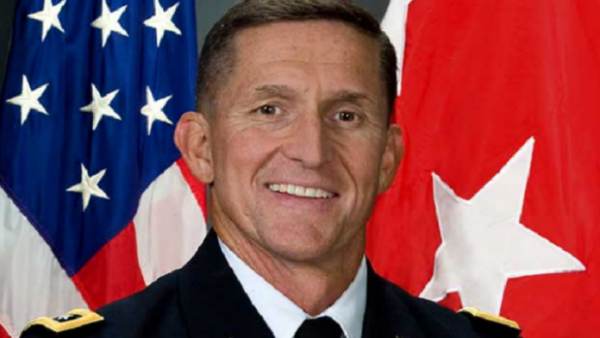 With each passing day, more evidence suggests the indictment of former National Security Adviser Ret. Lt. Gen. Michael Flynn was a dubious one. In what would be an insurmountable blow to special counsel Robert Mueller’s unchecked Russia probe, former federal prosecutor Sidney Powell says if there is a man who can bring justice for Fynn, it’s Judge Emmet G. Sullivan.

The judge assigned to Flynn’s case now is Emmet G. Sullivan. Judge Sullivan immediately issued what is called a “Brady” order requiring Mueller to provide Flynn all information that is favorable to the defense whether with respect to guilt or punishment.