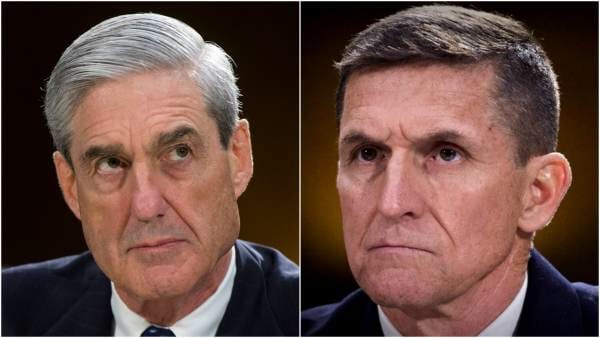 Judge Napolitano weighed in on the recent developments in Mueller’s case against General Michael Flynn.

Judge Napolitano: So Mike Flynn pleads guilty. A new judge comes in. It’s time for sentencing. Bob Mueller delays sentencing until May. That’s normal. You have a cooperating witness. You don’t want to sentence him until after the cooperation is finished. And then the judge on his own, not in response to any application from General Flynn’s lawyer says, “By the way I want all exculpatory evidence.” Evidence that could help Flynn or hurt the government to be turned over to Flynn’s lawyers. […]