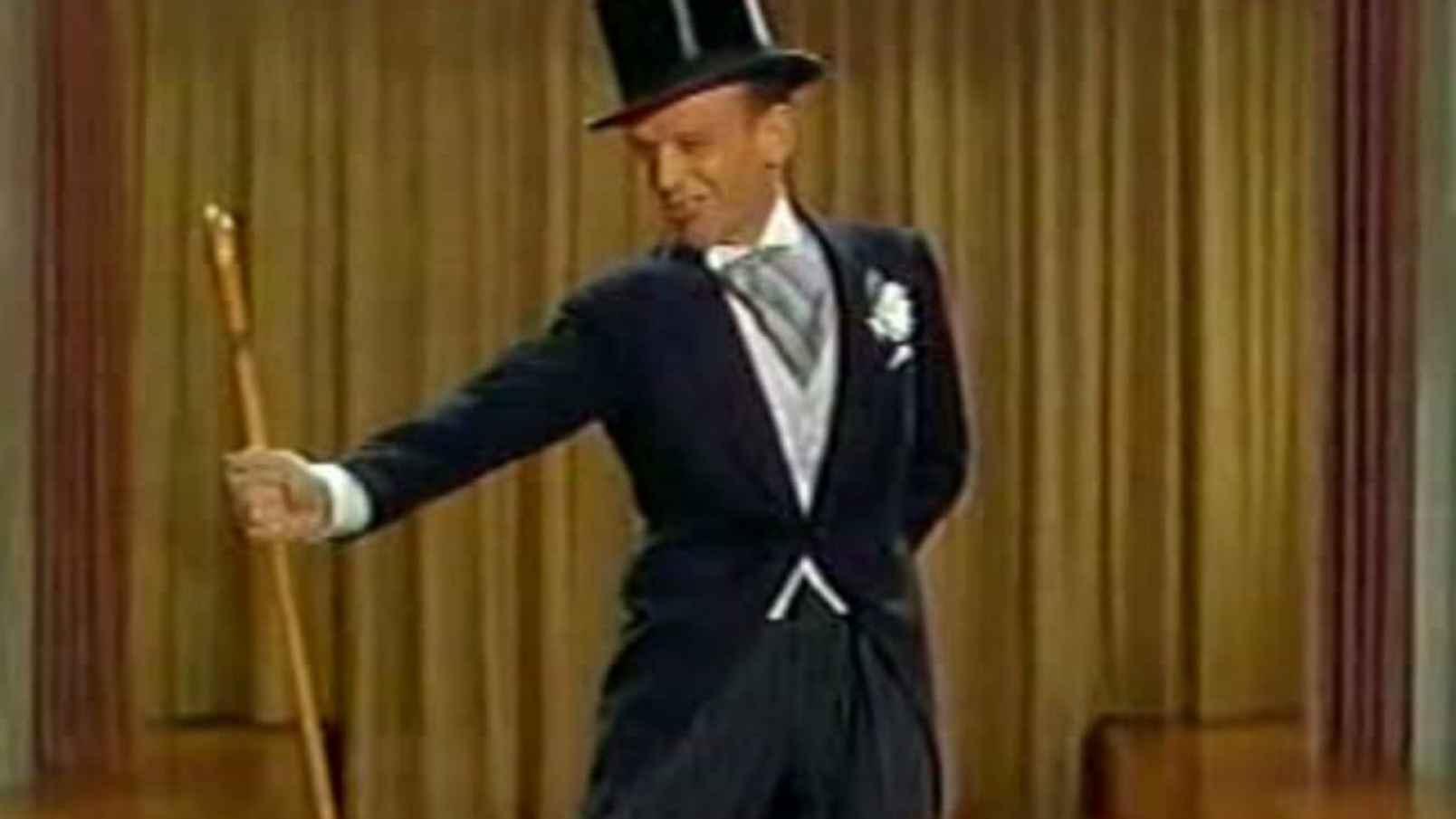 That’s I believe the third one so far.

So far Mueller’s millions have produced three lying to the FBI pleas, assorted fraud indictments and the indictment of 13 Russians who will never set foot in an American courtroom. Thus far no Americans have actually been indicted for anything resembling Mueller’s mission. But he’s really great at the perjury traps.

Meanwhile the upper ranks of the FBI are coming apart. And there are serious questions about Comey and other top officials lying and misrepresenting the facts.

And, it goes almost without saying, Hillary and Huma Abedin, along with their other associates, not only got a pass on lying to the FBI, but got special immunity deals even after it was clear that Hillary and Co. would get a pass.

But this gives the Washington Post, CNN and the rest of the coup truthers something else to fire up their conspiracy minded lefty readers panting to see the 2016 election overturned.