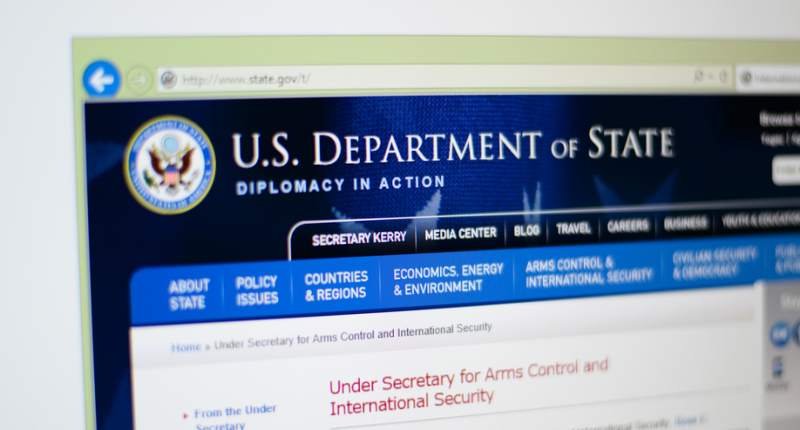 The U.S. State Department is experiencing worldwide unclassified email outages. The cause has not yet been identified as officials rule out a cyber attack.

The department was forced to shut down its unclassified email systems in 2014 in what officials said at the time was routine maintenance. But it later emerged that the system had been compromised by hackers believed to be affiliated with Russia and that the maintenance explanation was a cover story.

The outage comes amid a Washington Free Beacon report on how the extent of Cuba’s ‘mystery attack’ against U.S. diplomats in Havana may have been covered up by the Obama administration.

The number of U.S. government personnel targeted by a mysterious illness in Cuba last year is greater than the Trump administration has publicly acknowledged, according to multiple U.S. officials who told the Washington Free Beacon the Obama administration may have misled Congress about the full scope and nature of the attack.

U.S. officials disclosed earlier this month that six Americans were struck by a mystery illness believed to be caused by a covert sonic device in what many think was a clandestine operation targeting U.S. personnel stationed in the communist country.

The number of Americans impacted is greater than previously disclosed, according to multiple U.S. officials who told the Free Beacon that those suffering from symptoms of sonic damage appears to be more than 10.

“It’s definitely in the double digits,” one source told the Free Beacon.

The mysterious incident has roiled the relationship between the United States and Cuba and has raised more questions than answers in Congress, where lawmakers are finding their inquiries about the situation stymied.