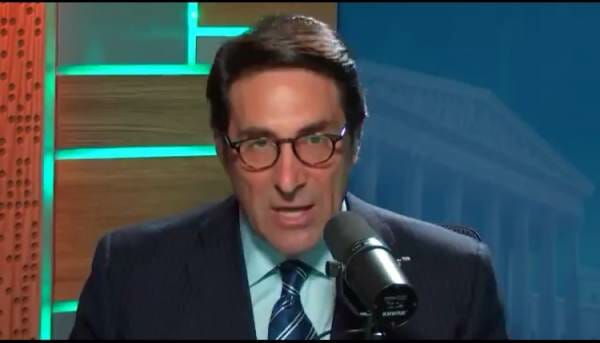 On Thursday, an attorney for Trump, Jay Sekulow went off on the Deep State over the FISA memo which is set to be released Friday.

Sekulow even named FBI scalps collected so far as the swamp drains itself.

Jay Sekulow posted a one minute video to his social media that is sure to get you hyped up.

Sekulow captioned the video: “A bombshell memo that reportedly details unthinkable abuses by the #DeepState bureaucracy is sending shockwaves through Capitol Hill. The American people deserve to see it.”

Jay Sekulow went down a timeline of events which ultimately led us to where we are today on the eve of the release of the FISA memo.