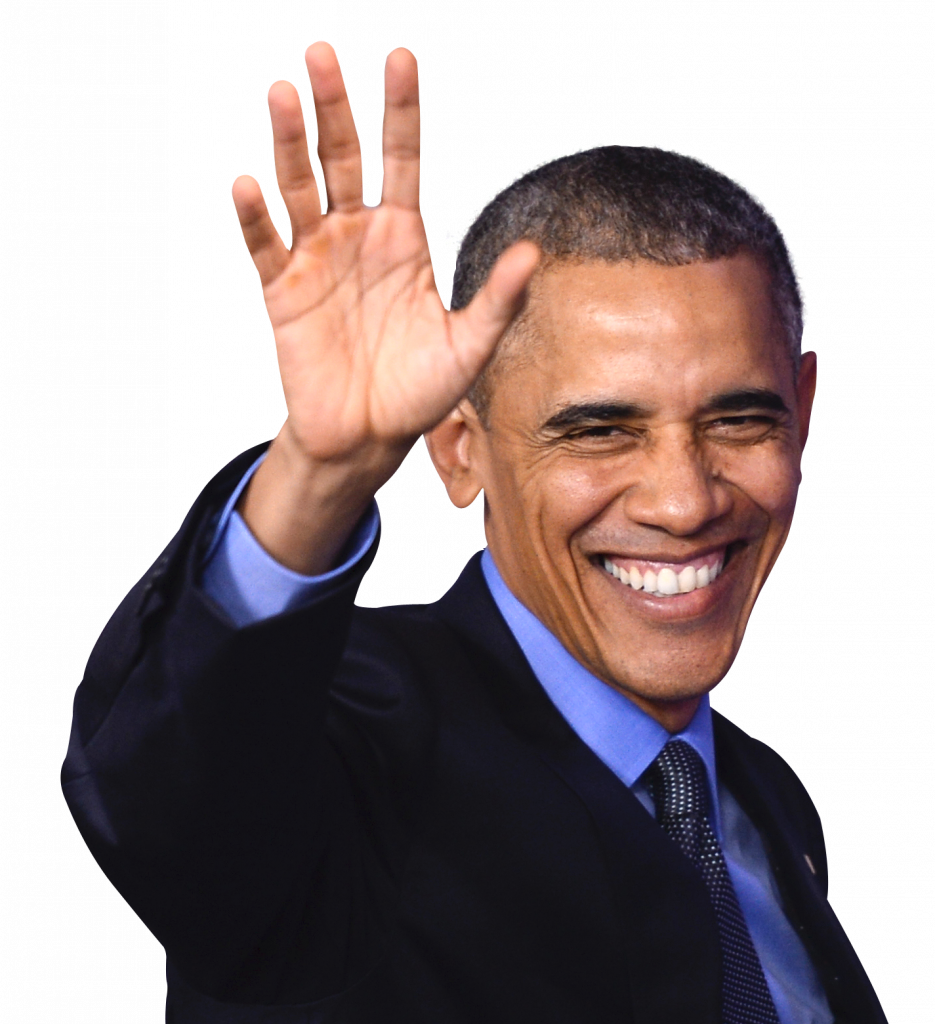 This is just the latest release of text messages between the two FBI officials. Previous texts showed Strzok and Page having extreme hatred towards Republicans, and calling President Trump a “f—ing idiot” among a plethora of other insults.

If it weren’t for the fact that both Page and Strzok were investigating an extremely politically motivated investigation at the time of the texts, it would simply be their free speech. But considering that both of the agents were central in the anti-Trump Russia investigation, it is a clear conflict of interest.

These new texts are shocking, and could mean big trouble for former President Obama. It seems that President Trump agrees, considering his tweet after reading the text messages: