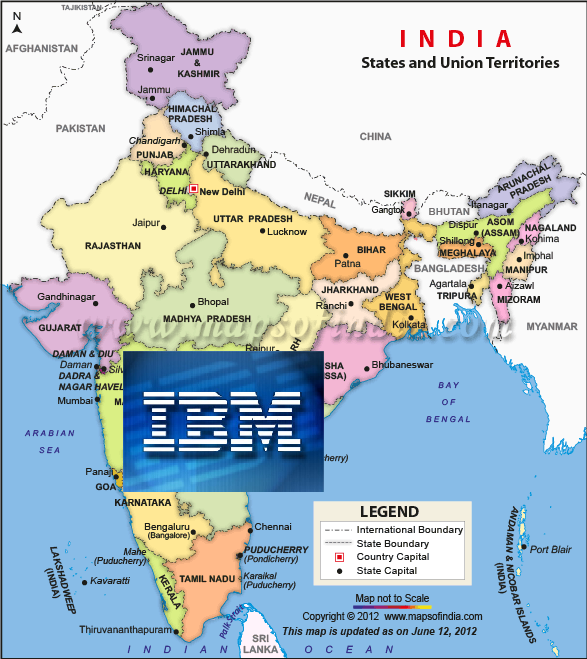 One-third of IBM employees are currently based in India, despite the company’s American roots, according to a report.

In a report, the News India Times claimed IBM “has about 130,000 employees in India which is about one-third of its total work force, and more than in any other country.”

The News India Times also reported IBM’s employment in India “has nearly doubled since 2007, while its work force in the United States has shrunk.”

“The work in India has been vital to keep down the costs at IBM, which has posted 21 consecutive quarters of revenue declines as it has struggled to modernize its main business of supplying tech services to corporations and governments,” the report explained. “The company’s employment in India has nearly doubled since 2007, while its work force in the United States has shrunk through waves of layoffs and buyouts as outsiders estimate that it employs well under 100,000 people at its American offices, a 30,000 decrease since 2007.

They also explained that “it is much cheaper to employ Indian workers as depending on the job; the salaries are one-half to one-fifth than those paid to Americans.”

Last year, ahead of their meeting with President Trump, IBM announced they would be hiring 25,000 more US workers and would be investing $1 billion in employee development.