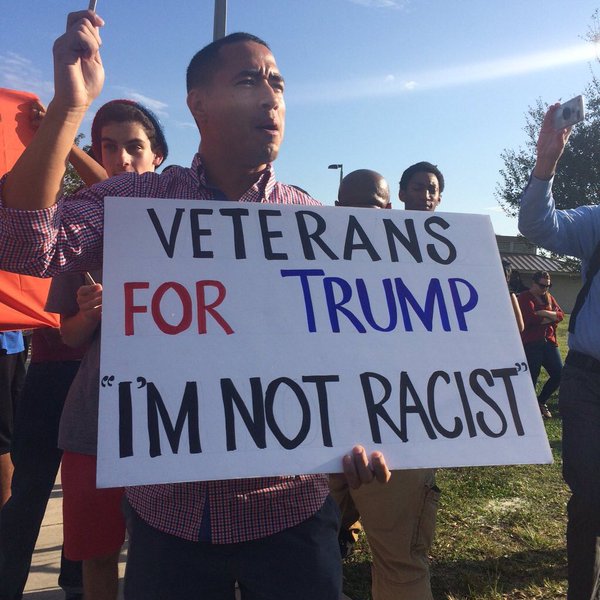 CNN published an article earlier this week that blames all President Trump voters for the shocking violence that rocked Charlottesville, Virginia last weekend, viciously claiming the President’s supporters are “white supremacists by default.”

The article, titled “White supremacists by default: How ordinary people made Charlottesville possible” claims that pro-Trump voters created the atmosphere where such hatred and bigotry could flourish, and that the “ordinary people” behind the President’s surprise victory last November are undercover “racists.”

“The tragedy that took place in Charlottesville this month could not have occurred without the tacit acceptance of millions of ordinary, law-abiding Americans,” writes the author.

“It’s easy to focus on the angry white men in paramilitary gear who looked like they were mobilizing for a race war in the Virginia college town,” states the article. “But it’s the ordinary people — the voters who elected a reality TV star with a record of making racially insensitive comments, the people who move out of the neighborhood when people of color move in, the family members who ignore a relative’s anti-Semitism — who give these type of men room to operate.”

The vicious article was published in the wake of the deadly demonstrations in Virginia that shocked the nation. During the incident, one woman was tragically killed and dozens were injured when a car intentionally plowed into a group of counter-protesters.