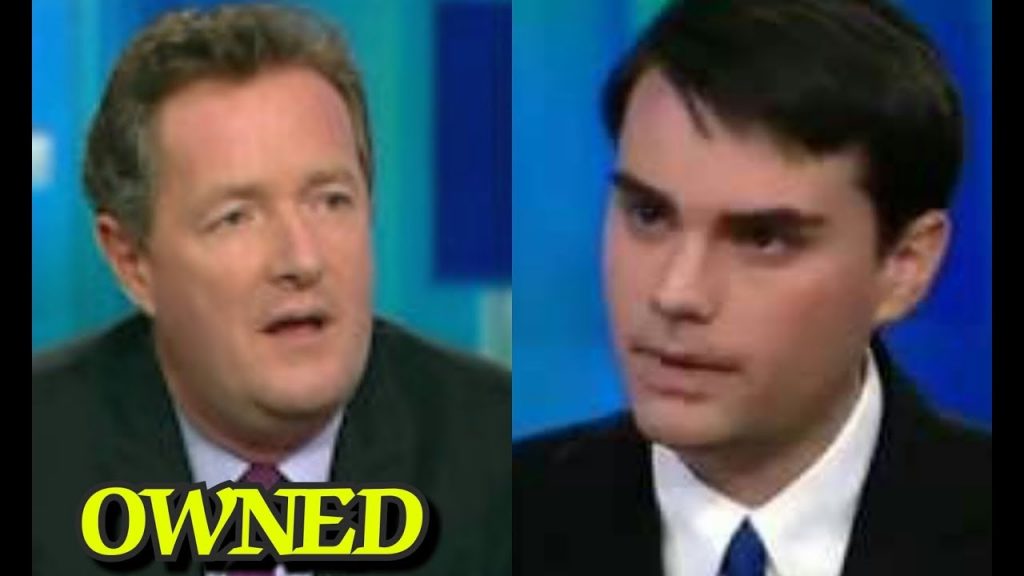 It is often believed that smarmy British twit Piers Morgan was fired from CNN because his condescending views on gun control were deeply offensive to Americans, but I have another theory: I think he was shit-canned because his anti-gun rants were so insane the left feared he would hurt their cause and make them all look like fools. Well, bigger fools. I present exhibit A in my theory which has Morgan arguing that guns are the exact same thing as Big Macs. Not Mac-10’s, hamburgers.

Over the weekend a church in Florida posted a sign letting maniacs know they are not a soft-target, which of course sent Morgan into a self-righteous tizzy.

This is not a sick joke.
This is America’s response to the recent mass shooting in a church. pic.twitter.com/5lZ77TtvEY

That prompted an argument with conservative writer Ben Shapiro, which you can observe below:

So if one member of the congregation was obese, you'd combat it by giving every other member a Big Mac? https://t.co/8zi7FhPoAN

What if they all give their Big Macs to the obese member? To defend himself from obesity? https://t.co/DnogdDrjL6

You seem to be operating under the sunk cost fallacy. Let this analogy go, Piers. It's a complete fail. https://t.co/EmTvrm2ieh

My God, Piers. My God. No, me eating a hamburger can't stop you from getting obese. But me having a gun could stop you from shooting me. https://t.co/LPUhtJVRgq

But you having a gun could mean you.. shoot me! Do you see? https://t.co/6IxknkP3zW

You are so intensely bad at this. No, this does not follow at all. https://t.co/Oh93BioYQF

This really is the single dumbest gun analogy of all time. It beats comparing firearms to cars, abortion, or anything else liberals like to throw in by a mile. Obesity is not instantly fatal like getting shot, nor are people suddenly overweight from a onetime Big Mac binge. Mad men don’t run into churches and make people eat Big Macs until they get fat and die from heart disease. There is no Constitutional right to keep and bear Big Macs, Whoppers, or Baconators.

What Morgan is saying is that in a mass shooting situation armed good guys are useless to stop the killing so law-abiding people might as well disarm. I guess he thinks his smug sense of self-importance is all that is really needed to survive a shooting.