The Trump White House announced their guests for the 2019 State of the Union Address on Tuesday night.
The list includes a diverse group of Americans including victims of illegal alien violence and recovering drug addicts.

And Alice Johnson,  who the president pardoned in 2018, will be a guest tonight of President Trump.

The State of the Union Address is tonight at 8 PM Eastern.

Meet the special people who will join the First Lady and President Trump: 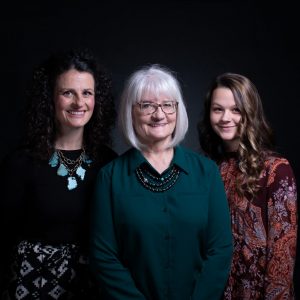 Gerald and Sharon David of Reno, Nevada, were tragically murdered in their home in Nevada by an illegal immigrant in January 2019. The terrible loss has devastated both their community and three generations of their family who will be represented […]