President Donald Trump and Russian President Vladimir Putin appeared to have a positive meeting in a room at the Presidential Palace in Helsinki, Finland.

The leader of the free world said “we will end up having an extraordinary relationship” with Russia. 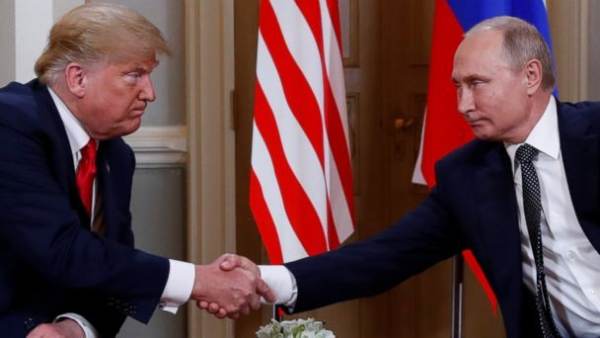 “I think we will end up having an extraordinary relationship,” Trump said. “I really think the world wants to see us get along.”

Listing the topics they will be discussing, President Trump said that trade, arms control and China will be on the table. He did not mention the alleged Russian meddling or Syria.

“We are the two great nuclear powers. It’s not a good thing, its a bad thing. So we’ll be talking about that among other things,” Trump said.