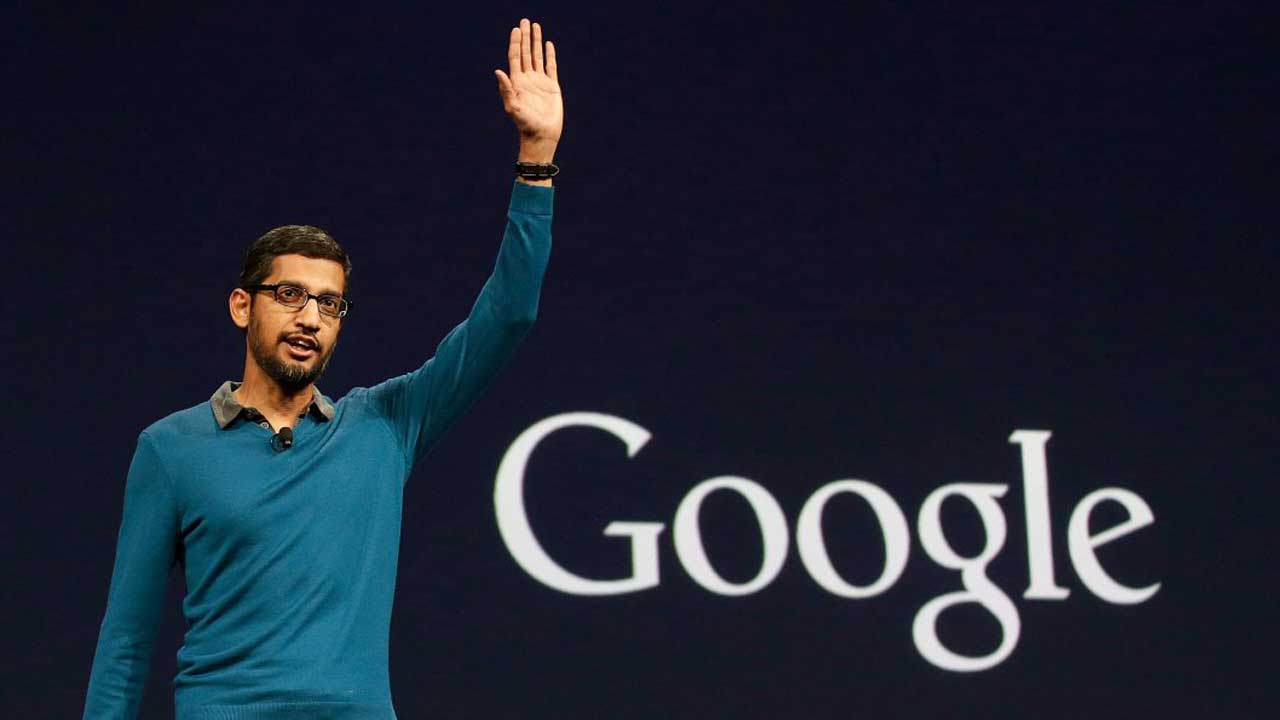 Over the weekend, Google was rocked by the publication of an internal manifesto that alleged wide-ranging political bias within the company. In exclusive interviews with Breitbart News, more Google employees are now speaking out.

The 10-page manifesto, which was met by an immediate backlash, described a climate of fear at the company, in which employees who challenged prevailing leftist narratives on diversity were faced with immediate threats to their career.

Breitbart News is now exclusively publishing a series of interviews with Google employees who contacted us in the wake of the manifesto’s publication to confirm its allegations.

The interview series, entitled “Rebels of Google,” will be published in full over the coming days. Because every employee who spoke to us fears for their job if their identities were made public, we have provided aliases in place of their real names.

In the first interview of the series, a Google employee (alias “Hal”) speaks of witch-hunts and intolerance at Google, as well as dysfunction at the company’s upper echelons.

Hal began the interview with a statement about Google:

Hal: Witch hunts are a well-known cultural problem at Google. The company is currently facing a Federal complaint filed by the National Labor Relations Board in April for interfering with employees’ legal right to discuss “workplace diversity and social justice initiatives.” The complaint alleges that Senior Vice President Urs Holzle and numerous managers in his organization actively stoked up witch hunts in 2015 and 2016 intended to muzzle low-level employees who raised concerns about the company’s practices. The trial is set for November.

Several managers have openly admitted to keeping blacklists of the employees in question, and preventing them from seeking work at other companies. There have been numerous cases in which social justice activists coordinated attempts to sabotage other employees’ performance reviews for expressing a different opinion. These have been raised to the Senior VP level, with no action taken whatsoever.

Allum Bokhari: What’s it like to work in such an environment? Do you think it damages employee output?

Hal: A lot of social justice activists essentially spend all day fighting the culture war, and get nothing done. The company has made it a point to hire more people like this. The diversity gospel has been woven into nearly everything the company does, to the point where senior leaders focus on diversity first and technology second. The companywide “Google Insider” emails used to talk about cool new tech, but now they’re entirely about social justice initiatives. Likewise, the weekly all-hands “TGIF” meetings used to focus on tech, but now they’re split about 50/50 between tech and identity politics signaling.

For conservative employees, this is obviously demoralizing, but it is also dangerous. Several have been driven out of the company or fired outright for sharing a dissenting view. Others have had their promotions denied or suffered other forms of deniable retaliation. Most of us just keep our heads down because we can’t afford to lose our jobs.

AB: Have there been any stand-out moments of intolerance at Google? Anything that particularly sticks in your memory?

Hal: There have been a number of massive witch hunts where hundreds of SJWs mobilize across the corporate intranet to punish somebody who defied the Narrative. The first one I remember is when Kelly Ellis made unfounded allegations of sexual harassment against her former manager, and Google terminated the manager in response to the internal SJW outrage. This was similar in intensity to the current witch hunt. Anyone who sympathized with the manager’s plight or asked for any sort of due process was “counseled” by HR and told that they were creating a hostile workplace for women and minorities by sticking up for a harasser.

In another witch hunt, an employee raised concerns that the affirmative action policy (which gives strong preference to women and minorities) could be seen as discriminating against white males. SJWs trawled through his ancient posting history from four years prior, found a stray comment to take out of context, and burned him at the stake for it.

AB: Have you heard similar stories from people in other tech companies?

Hal: I have heard two similar stories from Facebook.

AB: Do you fear for your job?

Hal: I didn’t even write the document, but I always fear for my job and operate with the expectation that I will be purged unless something changes. Talking to reporters is incredibly dangerous on its own, much less talking to Breitbart. And the tolerance for “microaggressions” keeps getting lower, to the point where everybody is walking on eggshells because they don’t want to be publicly shamed in next week’s Yes-At-Google.

Hal: That is absolutely what Google is trying to do. The pro-censorship voices are very loud, and they have the management’s ear. The anti-censorship people are afraid of retaliation, and people are afraid to openly support them because everyone in their management chain is constantly signaling their allegiance to far-left ideology. Our leadership (Sundar in particular) is weak, so he capitulates to the meanest bullies on the block.

This article is part of the “Rebels of Google” series.