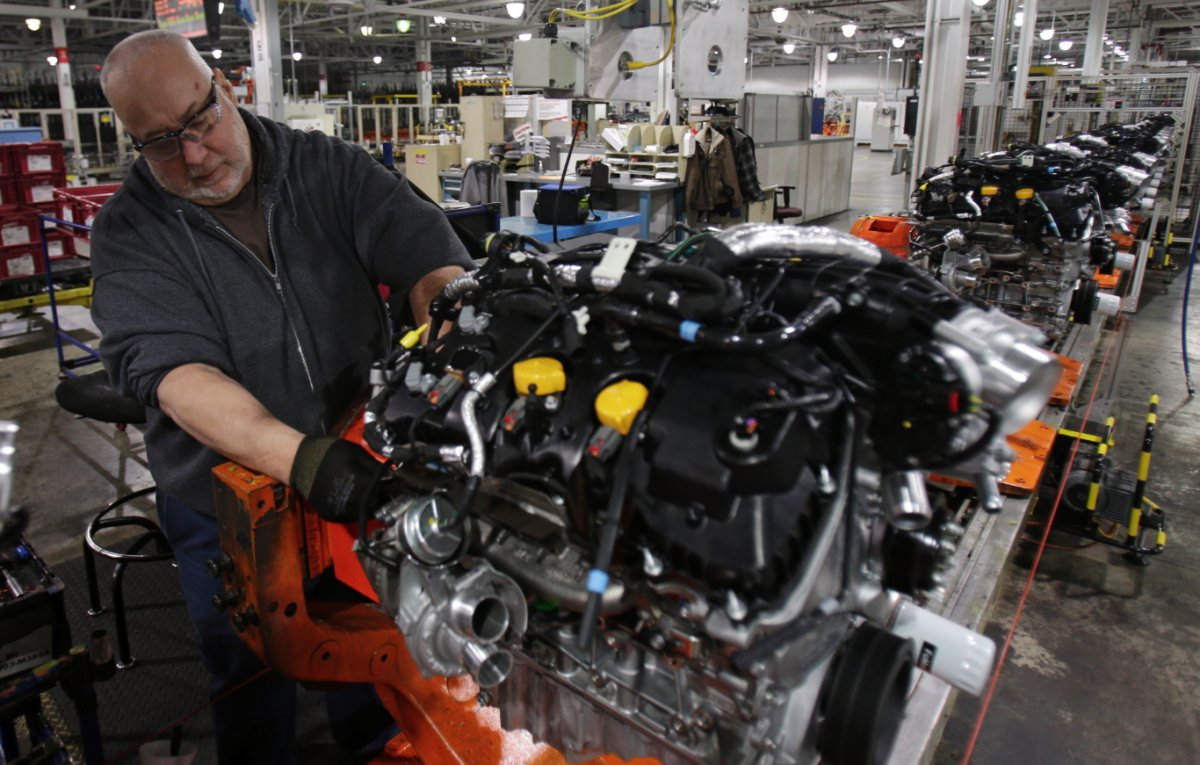 (CNSNews.com) – President Trump was awake early on this “employment report” Friday, tweeting about jobs, regulation-busting, and consumer confidence, among other things.

A few hours later, the Labor Department’s Bureau of Labor Statistics said the economy added 209,000 jobs in July; the number of employed people jumped by 345,000 to 153,513,000 in July, setting a third straight monthly record; the number of Americans counted as not in the labor force, meaning they don’t have a job and are not looking for one, dropped for a third straight month to 94,657,000; and the nation’s unemployment rate also dropped a tenth of a point, to 4.3 percent.

The labor force participation rate, held down in part by a wave of Baby Boomer retirements, was  62.9 percent in July, slightly better than it has been in recent months, but still close to its 38-year low of 62.4 percent in September 2015. (The record high ws 67.3 percent in 2000.)

In July, the nation’s civilian noninstitutionalized population, consisting of all people age 16 or older who were not in the military or an institution, reached 255,151,000. Of those, 160,494,000 participated in the labor force by either holding a job or actively seeking one.

Yellen said a skills gap and opioid addiction contribute to the problem:

“Well, we’ve had many decades of declining labor force participation by prime-age men, and I think this reflects a whole variety of adverse trends, related particularly to technological change, that’s eliminated many middle-income jobs, those that can be replaced by technology, combined with global — global outsourcing in production,” Yellen told the Senate Banking Committee on July 13.

“And the individuals that have lost those jobs have found it difficult to acquire the skills necessary to be reintegrated into the labor market, and many individuals with less education are finding it difficult to be placed in jobs that are middle-income jobs. And so this, perhaps, intensified during the recession, but it is a much longer lasting trend.

Yellen also said the opioid crisis may be partly to blame for the declining participation rate among prime working-age men:

“So I do think it is related to decline in labor force participation among prime-age workers,” Yellen told the Senate Banking Committee. “I don’t know if it’s causal or it’s a symptom of long-running economic maladies that have affected these communities, and particularly affected workers who’ve seen their job opportunities decline.

“This is something that is been going on for many decades. Surveys suggest that many prime-age men who are not actively participating in the labor market are involved in prescription drug use, not always opioids. But, you know, we are seeing, as I mentioned, an increase in death rates, which is extremely unusual.”

Of the 209,000 jobs added in July, gains occurred in food services and drinking places, professional and business services, and health care.
BLS said employment growth has averaged 184,000 a month so far this year.

“Toyota & Mazda to build a new $1.6B plant here in the U.S.A. and create 4K new American jobs. A great investment in American manufacturing!”

“….and don’t forget that Foxconn will be spending up to 10 billion dollars on a top of the line plant/plants in Wisconsin.”

“Consumer confidence is at a 16 year high….and for good reason. Much more regulation “busting” to come. Working hard on tax cuts & reform!”