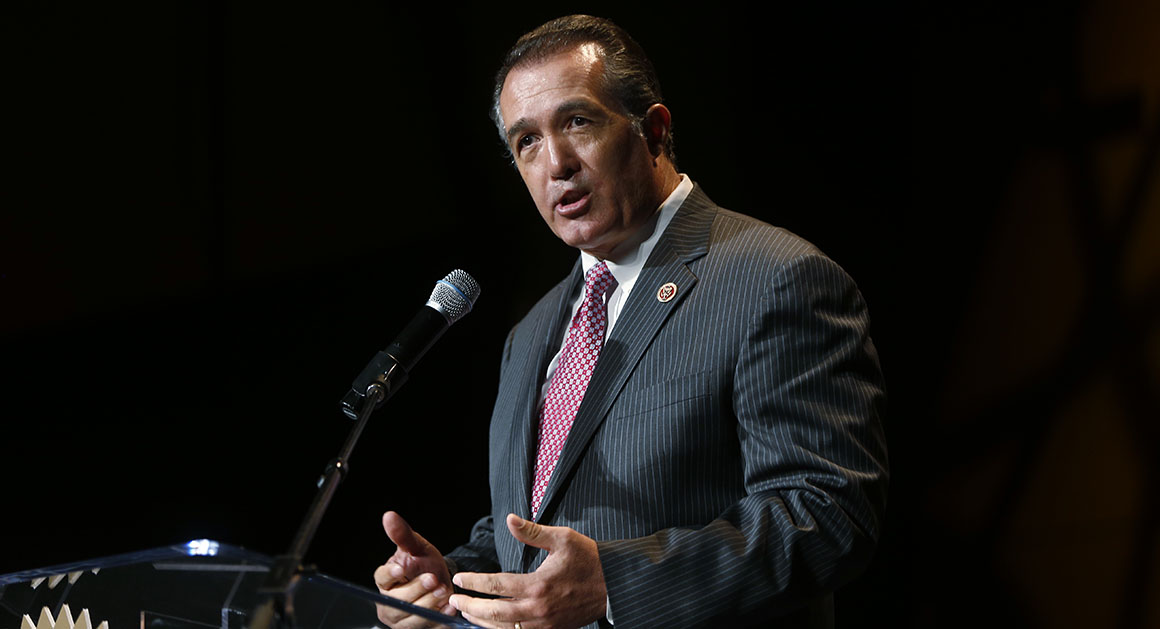 “They watched Bill Clinton pay their ransom when he negotiated an agreement with North Korea that ultimately gave them time to develop nuclear weapons,” said Franks. “They watched Barack Obama make a deal with them that gave North Korea the time to develop their nuclear missile capability. They watched Barack Obama compensate Iran with billions of dollars that now facilitates the relentless march by the world’s largest sponsor of terrorism to a full-blown industrial nuclear weapons capability.”

“Now, Donald Trump must try to correct the failed policies of the past and dismantle North Korea’s growing and extremely dangerous nuclear capability,” said Franks.  “Iran is watching with bated breath so they can gauge their own next steps.”

The congressman then explained that there are three things America can do to stop North Korea’s nuclear ambitions.

“First, make it crystal clear that any missile attack on American civilians will be met with devastating response,” he said. “President Donald Trump has clearly done this most important thing.”

“Second, communicate to the world, including China and Russia, that nations must know choose between trading with America and North Korea,” said the congressman.  “Third, we must ratchet up our missile defense capability and technology at flank speed, including the next frontier for missile defense, a space-based missile defense layer to shoot down missiles over the enemy’s own territory.”

“The absolute imperative objective with regard to North Korea must be to dismantle their nuclear weapons capability before it brings tragedy to the world,” said the congressman.