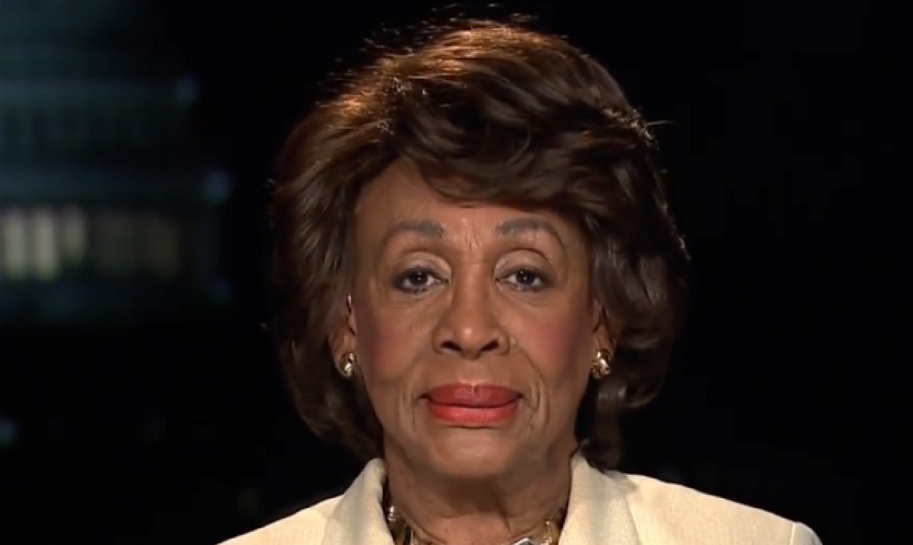 (CNSNews.com) — During a recent appearance on MSNBC’s Morning Joe, House Representative Maxine Waters (D-Calif.) borrowed from Hillary Clinton and labeled President Donald Trump as “the most deplorable person” she has met in her life. (During a September 2016 fundraiser, then-Democratic presidential candidate Hillary Clinton said Trump’s supporters constituted a “basket of deplorables,” who are “racist, sexist, homophobic, xenophobic, Islamaphobic — you name it.”)

“I’ve said over and over again, I think he is the most deplorable person I have met in my life,” Waters told the TV hosts. “I think when you take a look at his allies and some in his cabinet, all these people around him with connections to Ukraine or to Russia or to oil, everybody should have known that. We should have moved faster.”

As for Gen. John Kelly becoming the new White House chief of staff, Rep. Waters said it would make no difference and not improve the situation.

“No, no, we’ve been talking about this president becoming presidential or transitioning long enough. It’s not going to happen,” Waters said. “He’s a flawed man with no real values and no real appreciation or understanding for government or public policy. No, I have no hopes that anybody’s going to be able to contain him or that he is going to change.

“I have my hopes for Mueller, as most people do,” she said.  “I think he is going to connect the dots and I think we’re nearing a constitutional crisis.”

As for whether a Republican-dominant Congress would ever impeach President Trump, Rep. Waters said, “I’m banking on the patriotism of some of the Americans, most of them. They won’t be able to stand with him, if it is proven that they colluded. That they undermined our democracy, interfered with our elections. They are going to be able to see that this president is dangerous.”