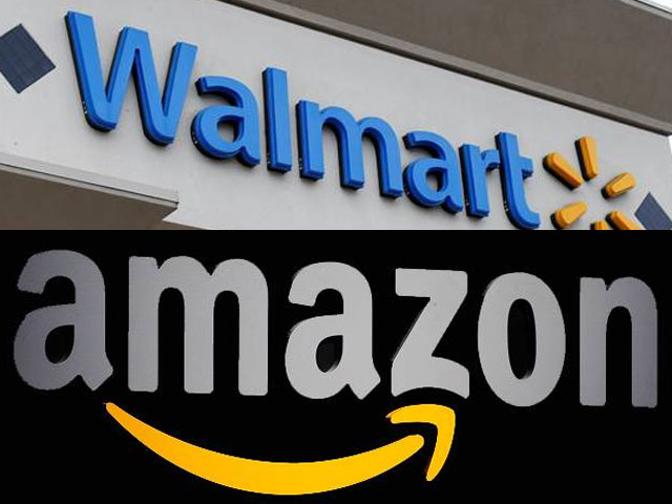 According to multiple tech companies, Walmart is telling vendors that they are not allowed to run any applications for the retail giant using Amazon Web Services, and should instead use alternate solutions, such as Microsoft’s Azure.

According to Morningstar, Snowflake Computing was approached by Walmart to handle some of its business. However, Snowflake had to run their services on Azure, its Chief Executive Bob Muglia said. “They influence their vendors, which has an influence on us,” Muglia said. Kevin Howard, the CEO of Adroit Worldwide Media, which handles automated inventory tracking and pricing-content management for multiple chains, has said that a number of his clients have requested that they not use AWS; retailers are “all very particular, and some more particular than others… there are retailers that have specifically requested that we sit on Azure,” although he declined to name them. Lofty Labs, a software development firm from Arkansas, echoed the sentiment. They had to develop an Azure version of their cloud-based forecasting tools for Walmart, which to date is the only company that uses that version of their application. “Everybody knows that Walmart will not play ball with you if you use AWS,” Lofty Labs President Casey Kinsey said.

Walmart spokesman Don Toporek said that they use some applications from technology vendors that run on AWS, but that “it shouldn’t be a surprise that there are cases in which we’d prefer our most sensitive data isn’t sitting on a competitor’s platform,” but that only consists of a “small number” of instances. An Amazon spokeswoman responded by claiming that Walmart is actually “bullying” technology suppliers, saying that “tactics like this are bad for business and customers,” highlighting that many retailers they directly compete with use AWS, such as GameStop.

While Walmart’s efforts may not stunt the growth of AWS, they are certainly helping their competitors. Robert Hetu, an analyst from the research firm Gartner, said that as “people jump through hoops to do business with Walmart,” the growth of Azure would be “accelerated.” Microsoft has confirmed these predictions, with their Executive VP in charge of global sales to business, Judson Althoff, saying that “the nudge from Walmart has been pretty consistent,” with Walmart being one of the largest users of Azure. Alphabet declined to comment on whether they had the seen the same effect with sales of Google Cloud, the current number 3 cloud-infrastructure provider.

This is only the latest spat between Walmart and Amazon. Only last week, Amazon announced a $13.7 billion deal to buy Whole Foods, after Walmart had slashed their prices to stop an incursion by Amazon’s online stores into the food industry. Amazon also recently lowered its Prime membership to those on government assistance.