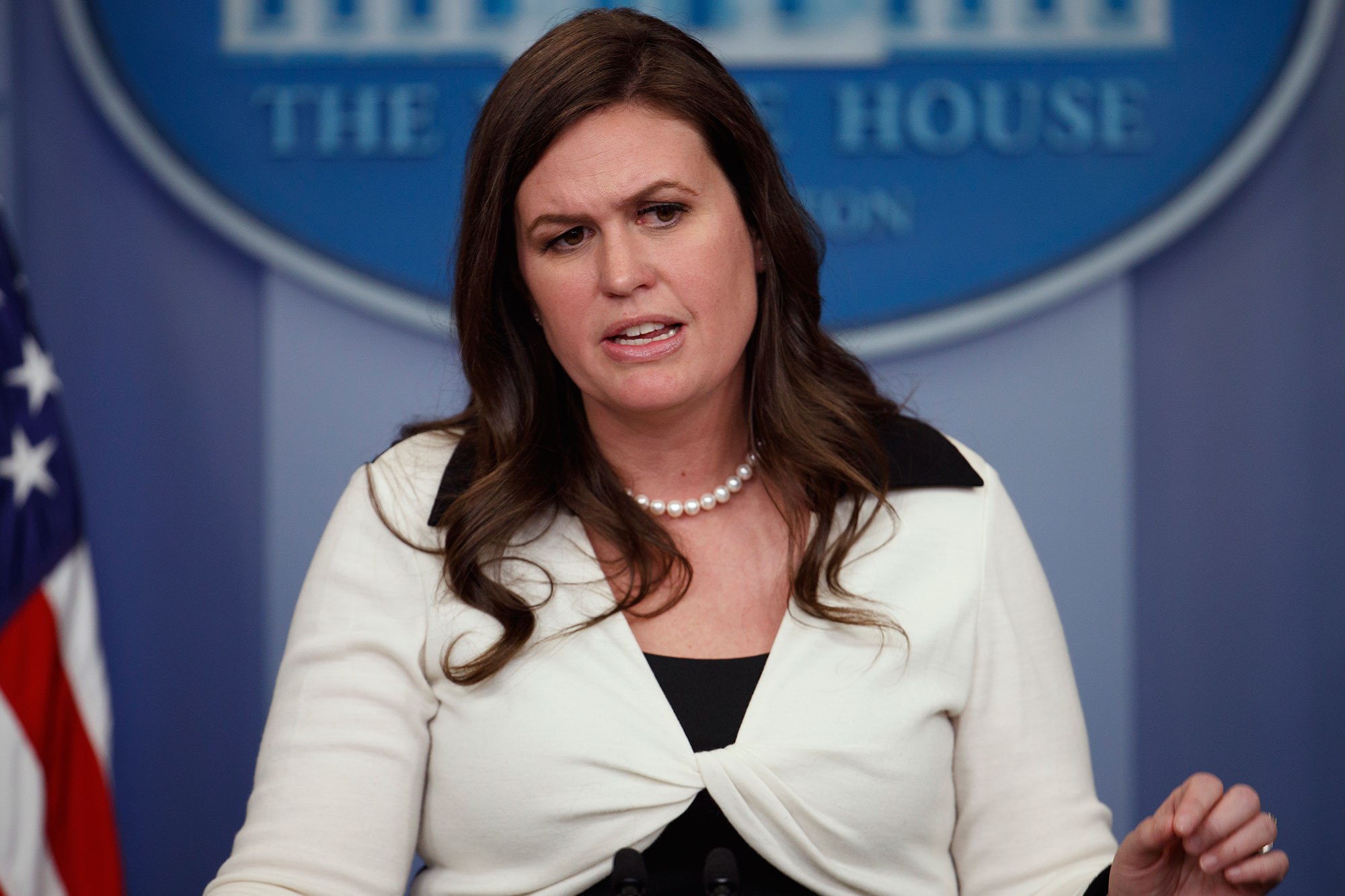 President Donald Trump decided on Thursday night to hire Scaramucci. The position has been left open since Mike Dubke resigned from the position in May.

As Spicer attended to some of the duties regularly handled by a communications director, Sanders began conducting more of the White House press briefings. In a June 5 briefing, Sanders responded to reporter questions about Spicer’s absence, stating that Spicer’s position was “probably upgraded at this point.”

Sanders introduced Scaramucci for Friday’s White House press briefing before he took the podium to make a statement and answer reporters’ questions. He began his remarks by announcing Sanders would become the new White House Press Secretary, stating that “The president loves Sarah. He thinks that she’s doing a phenomenal job. I agree with him.”

Following Scaramucci’s remarks, Sanders retook the podium to answer additional questions. At the end of the briefing she made the following comment about her job:

I think it’s probably one of certainly professionally, one of the greatest honors that any person could ever have to work in any capacity within this building and to get to do that up here in such a public way and speak on behalf of the president is absolutely an honor and something I will cherish and hope to do my very, very best every single day, and be as open, honest, and transparent with you all as humanly possible and will always work to operate at the highest level and certainly with the most amount of integrity as you can.