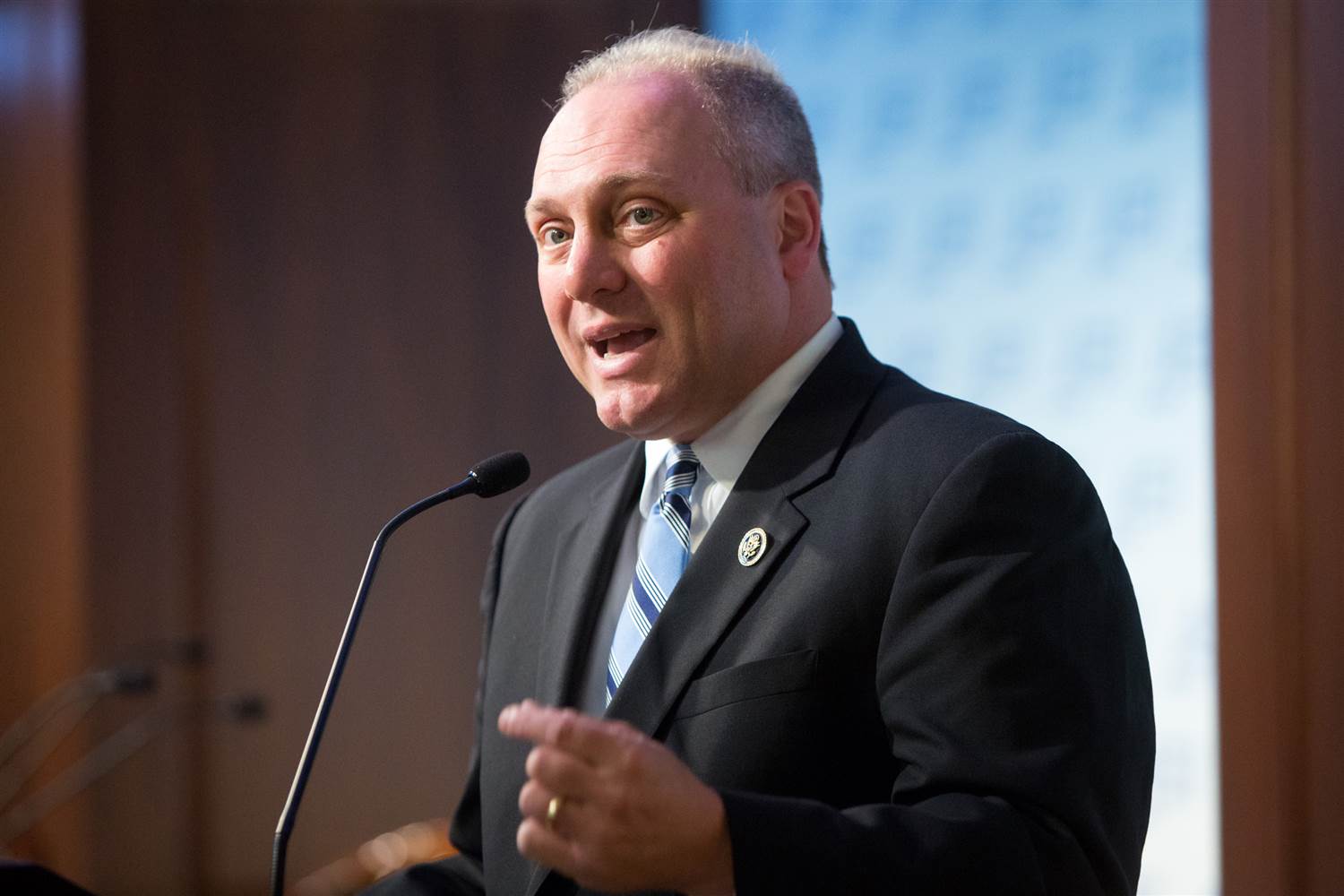 House Majority Whip Steve Scalise (R., La.) is set to return to work when Congress reconvenes in September after the August recess concludes.

Fellow Louisiana Rep. Garret Graves (R.) said that Scalise’s recovery has been long and complicated, but he is determined to return to work come September, WWL.com reported Monday.

“He’s coming back next month. So we will see how that goes,” Graves said. “He may be fighting off doctors at the hospital to come.”

Scalise was shot in the hip in June when a gunman who held strong anti-Republican views opened fire on a GOP congressional baseball practice in Alexandria, Va.

Scalise has undergone multiple surgeries and experienced complications due to skeletal injuries to his hip and leg, as well as soft-tissue and organ damage to his abdomen.

He has moved to a recovery hospital in Washington, which indicates an upward trend in Scalise’s recovery.

“Steve is a fighter. His attitude and spirits have remained very high,” Graves said.