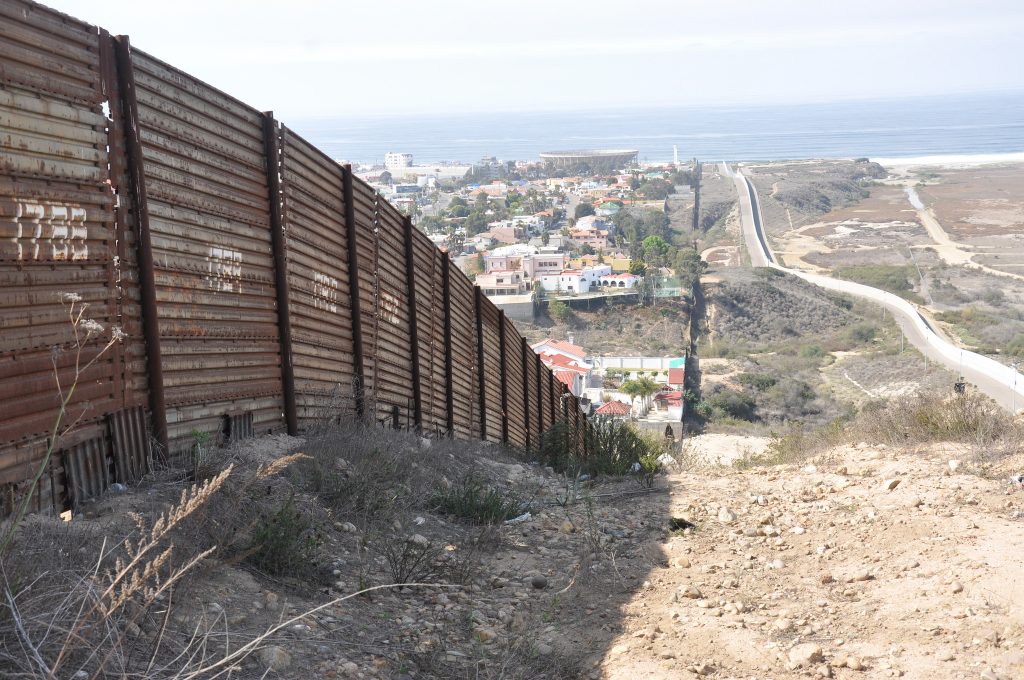 A Mexican trafficker admitted that border walls make trafficking significantly more difficult, but claimed that this would somehow be good for his business.

The trafficker, who was identified only as “Alexis,” said he specializes in a specific form of human smuggling in cities that are on the border, USA Today reported.

“Right now, I can’t imagine exactly how [a wall will be built] but I can tell you that it would be a lot harder if they build that wall,” Alexis told USA Today. “Really, because it’s already hard with the fence we have now. It’s difficult because, to start, not just any ordinary person who decides they want to scale it can do it. It requires skill to get up there. And to get down, oh man, one of two things can happen. You jump and if you’re athletic you can land OK, but if you’re not you can break a foot.”

Alexis’ job, commonly known as a “coyote,” has become harder under the Trump administration as fewer people are able to afford the skyrocketing prices associated with being smuggled into the U.S.

“Now, you pay $4,800 from Matamoros to Brownsville; before it was $2,500. My business has dropped by more than half,” a 28-year-old who goes by “El Lobo” told NPR. “If it goes down anymore, I’ll have to think about doing something else. Maybe open a little store, or sell cars.”

Surprisingly, illegal border crossings are on the rise again in recent months after a historic decrease of nearly 75 percent in the initial months of the Trump administration. A major reason for the increase in illegal border crossings has to do with decreased fear amongst those who wish to illegally enter the U.S. because President Trump’s proposed border wall appears to be stalling and he has signaled that he wants to find a way to “enshrine” DACA.