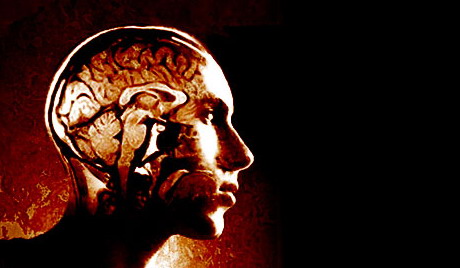 I know almost nothing of the mental condition of confessed mass murderer Nikolas Cruz, and almost certainly, neither do you.  There are few, if any, who can give a reliable opinion of the young man’s psychiatric state as he walked into Marjorie Stoneman Douglas High School in Parkland, Florida and killed 17.  Nevertheless, after his killing spree on Ash Wednesday, many in the media, along with the public at large, were willing at least to indirectly portray, if not directly describe, Mr. Cruz as someone who was “mentally disturbed,” “mentally ill,” “crazy,” a “nut-job,” a “psycho,” someone dealing with “mental health issues,” and so on.

In his tweet about the shooting, even President Trump noted that there were “So many signs that the Florida shooter was mentally disturbed…”  In his official statement […]