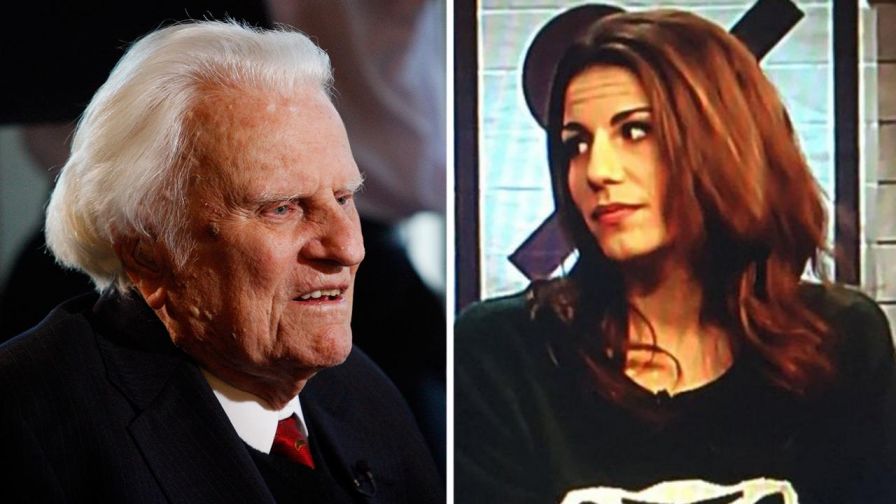 Rev. Billy Graham passed away on Wednesday at the age of 99. He had the ear of a dozen presidents and was one of the world’s most well-known religious figures.

Graham never suffered from a sex scandal or a political scandal. He was a man of God.

So, why then is this feminist writer telling ‘evil’ Graham to ‘have fun in hell?’

A feminist writer, who must imagine she is qualified to sit in judgment on the dead, issued one of the nastiest tweets in recent memory about a man who brought thousands, if not millions, of people back to God. After the news was announced on Wednesday that iconic pastor Billy Graham had died, angry feminist Lauren Duca decided to spit  […]