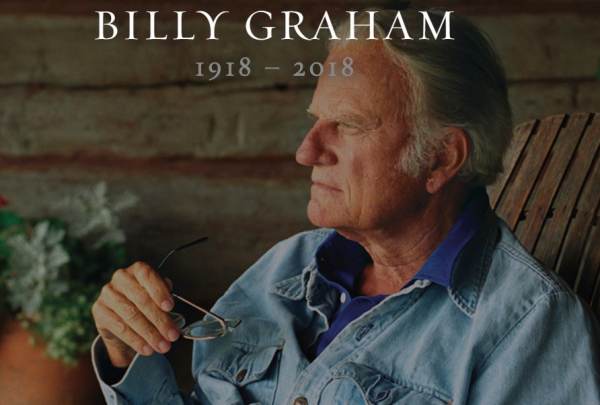 Billy Graham, an American evangelist, was one of the most prominent international Christian figures in history.

Graham died on Feb. 21 at the age of 99 after 69 years in the international spotlight.

As Graham is laid to rest on March 2, in Charlotte, North Carolina, here are 10 facts about his life and legacy. 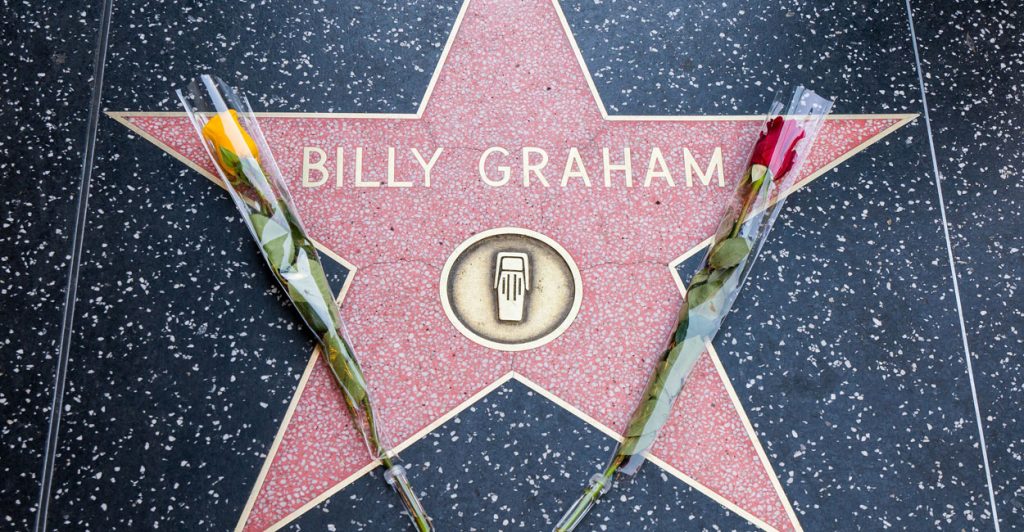