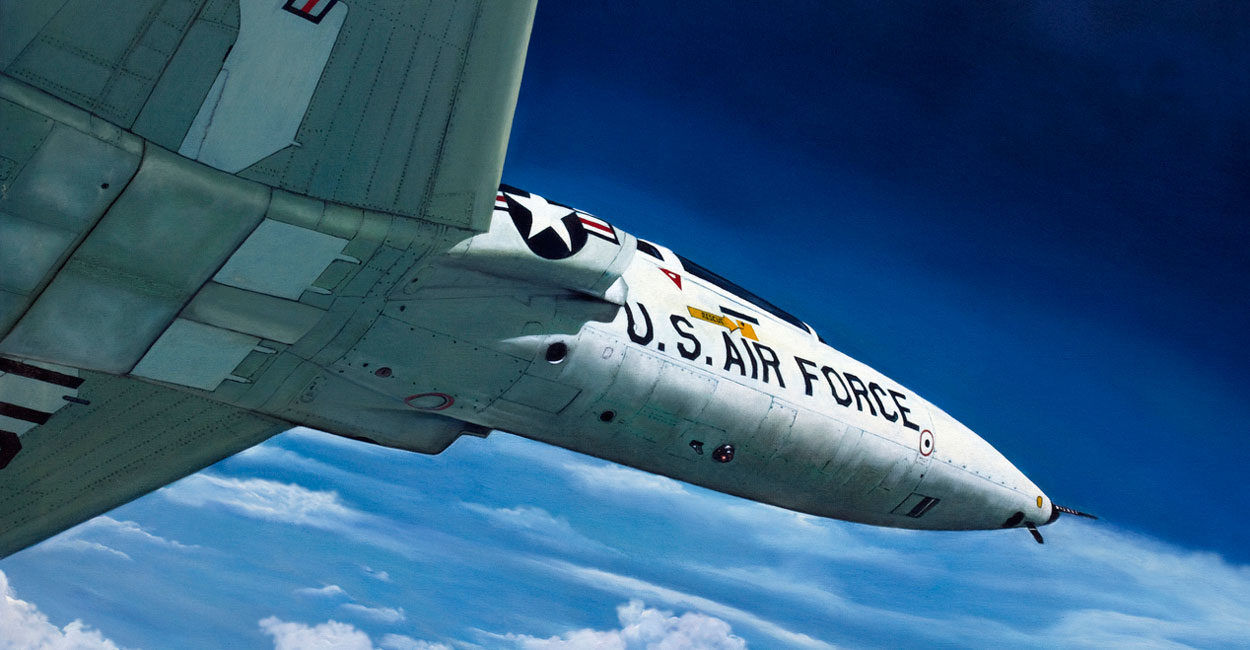 When Heather Wilson was picked to be secretary of the Air Force, she told the Senate: “Air Force policy must continue to ensure that all airmen are able to choose to practice their particular religion.” Now, she has a chance to prove it.

A distinguished combat pilot, Bohannon has served his country for more than 20 years. In May, the reputation he’d built in the Air Force came crashing down when his superiors decided that the colonel’s decision not to sign a “certificate of appreciation” for a same-sex spouse was enough to suspend him from duty.

Never mind that Bohannon had requested a religious accommodation. Or that he’d consulted the command chaplain and a staff judge advocate. Leaders seemed determined to make an example of the dad of five, grounding him and snuffing out any chance of promotion. Eight senators were outraged, demanding that Air Force leaders intervene. Then, more than 77,000 of you piled on, urging justice for Bohannon and others like him.

Wednesday, Boykin and Weber delivered those petitions on behalf of the Family Research Council and our friends at the American Family Association—along with a letter signed by 31 religious advocacy groups.

“In his Executive Order Promoting Free Speech and Religious Liberty issued earlier this year,” the organizations write, “President Trump stated that ‘it shall be the policy of the executive branch to vigorously enforce Federal law’s robust protections for religious freedom,’ and that people should be ‘free to practice their faith without fear of discrimination or retaliation by the Federal Government.’ Yet despite his impressive decades-long career with the Air Force, Col. Bohannon’s life and service are about to be derailed by the violation of this fundamental principle.”

Not only is there no right to a certificate of spousal appreciation, an accommodation should easily have been granted here … If the Air Force policy reflected the view of [Department of Justice] on this issue, those in Col. Bohannon’s situation would have no need to be concerned for their religious liberty in the first place, and we urge the Air Force to bring its policies into line with the understanding of the DOJ in this area … In addition to correcting Air Force policy to ensure this does not happen again, we respectfully request that you reverse the complaint against Col. Bohannon and remove any unfavorable materials related to this complaint from his record.

As far as Boykin is concerned, “We not only delivered petitions, we delivered a message: We will not back down from defending the religious liberty of those in the military. The action taken against Colonel Bohannon is unacceptable, and Air Force policy must be corrected to ensure this does not happen again.”

Thanks to tens of thousands of you, Secretary Wilson may be motivated to do just that.

This was originally published in Tony Perkins’ Washington Update, which is written with the aid of Family Research Council senior writers.

(First reported by Tony Perkins and published by the Daily Signal) http://dailysignal.com/2017/12/07/support-grows-for-air-force-colonel-suspended-over-religious-beliefs-on-marriage/   (December 8, 2017)