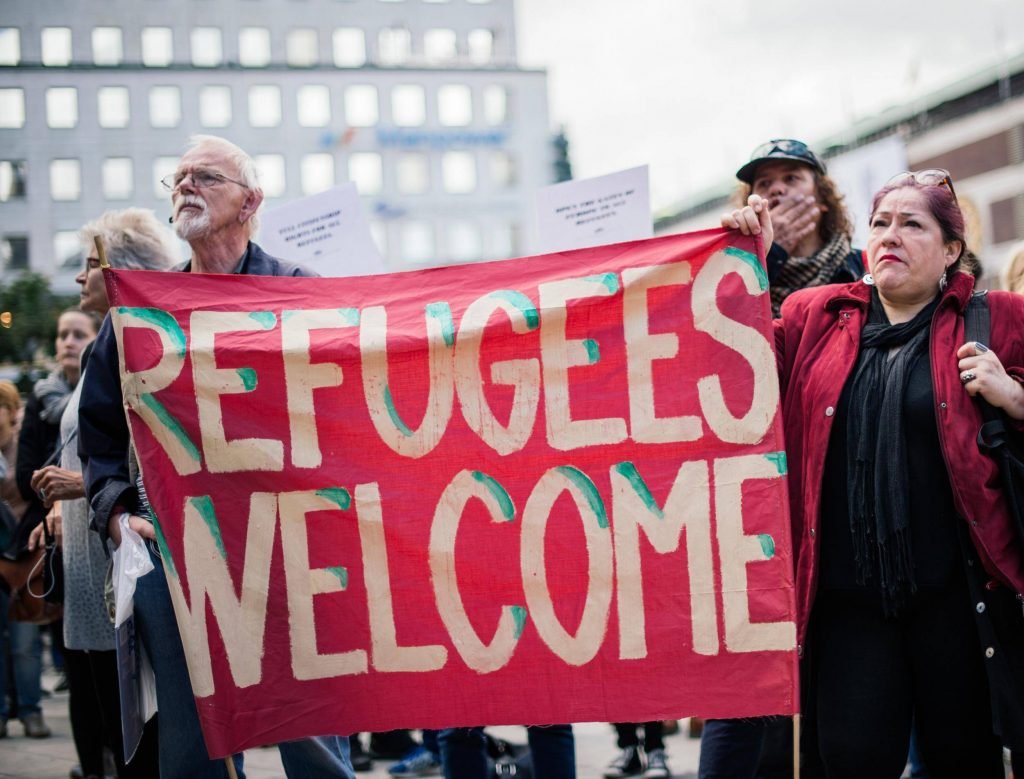 Sweden’s justice minister has rejected a proposal by the Moderate party to record the ethnic backgrounds of sex attackers saying the only thing that matters is that they are men.

Justice Minister Morgan Johansson said that the Moderates wanted to simply blame the rise in sex crimes on migrants and argued that all criminals should be treated equally. Johansson also pointed to the #metoo movement saying that sex attacks occur among all ethnicities and backgrounds in Sweden, broadcaster SVT reports.

“The common denominator of those who commit these crimes is that they are men,” Johansson said and added: “It seems that the Moderates are pulling out of talking about the men’s role in this and instead just want to blame the immigrants.”

Earlier this year, the populist Sweden Democrats made a similar proposal when they asked the government for information relating to the relationship between migration and crime.

Sweden Blocks Request for Data on Link Between Crime and Immigration https://t.co/IoQwkATITh pic.twitter.com/VfXnytCzBf

The Moderates have also made a number of other suggestions to reform the rape laws in Sweden, including increasing the sentence for coercive rape to five to eight years in prison and very serious rape should have a sentence of between seven and 10 years behind bars.

The proposal by the Moderates follows a call by 10 members of the party to deploy the military to help police in the growing number of heavily migrant-populated no-go zones in the country last month.  The proposal was ultimately rejected by Justice Minister Johansson who said: “There are no military solutions to the problems.”

Johansson has been the subject of controversy in the past for his various statements, including totally refusing to ever consider stripping the citizenship of Islamic State fighters returning to Sweden from the Middle East. Johansson said the Swedish government refuses to make anyone “stateless”.