The airwaves in Southern California are flooded with Democratic candidate ads, with most openly touting extremely loony far-left positions – promises of free health care for all, free college for all, beefed up public funding for Planned Parenthood, full gun control, pretty much the full Bernie Sanders plate of pie-in-the-sky goodies.  Democrats, whether in the House, Senate, governor, or assembly races, are all openly offering all the free stuff on the far left’s wish list, not holding back at all.  Fiscal discipline isn’t in fashion with this bunch.  If I had to speculate, I’d say it’s because at the time these platforms were formulated, Democrats were convinced that a blue wave was upon them.  In a crowded field, and at primary time, where only the most committed voters show up, extremism seems to be the way to stand out and get ahead of the pack.

There’s one topic among these offerings that isn’t being touched – not even in one campaign ad: 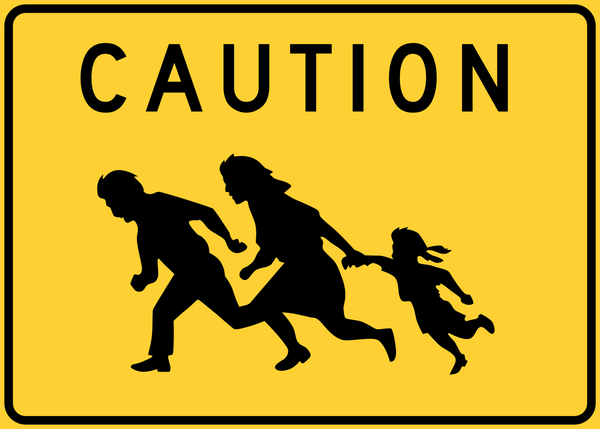 We all know that Democrats favor open borders, given the potential for muscling mendicant votes in the state’s poorest cities from their well oiled political machines. […]