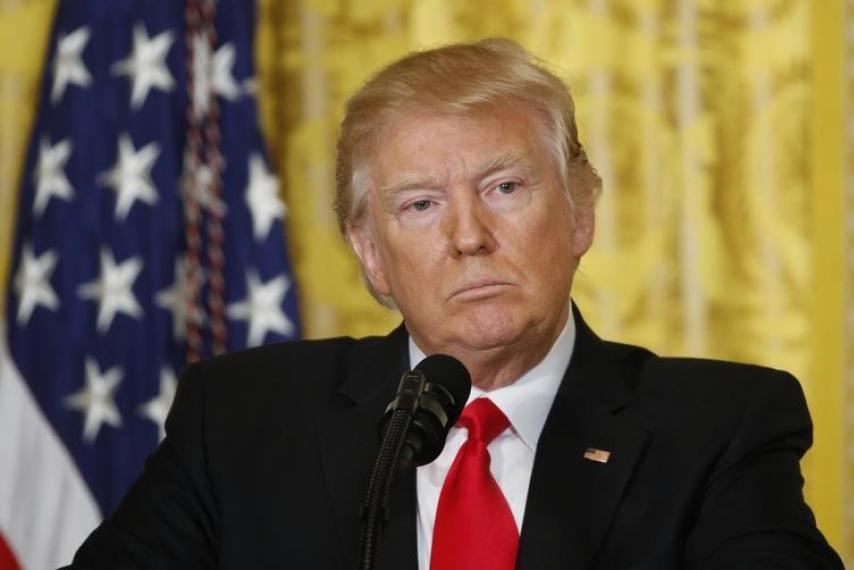 Now, 45 claims he would’ve run into Marjory Stoneman Douglas High School during the shooting even if he didn’t have a weapon.

President Trump on Monday claimed he would have run into a Florida high school to prevent a gunman from carrying out this month’s mass shooting.