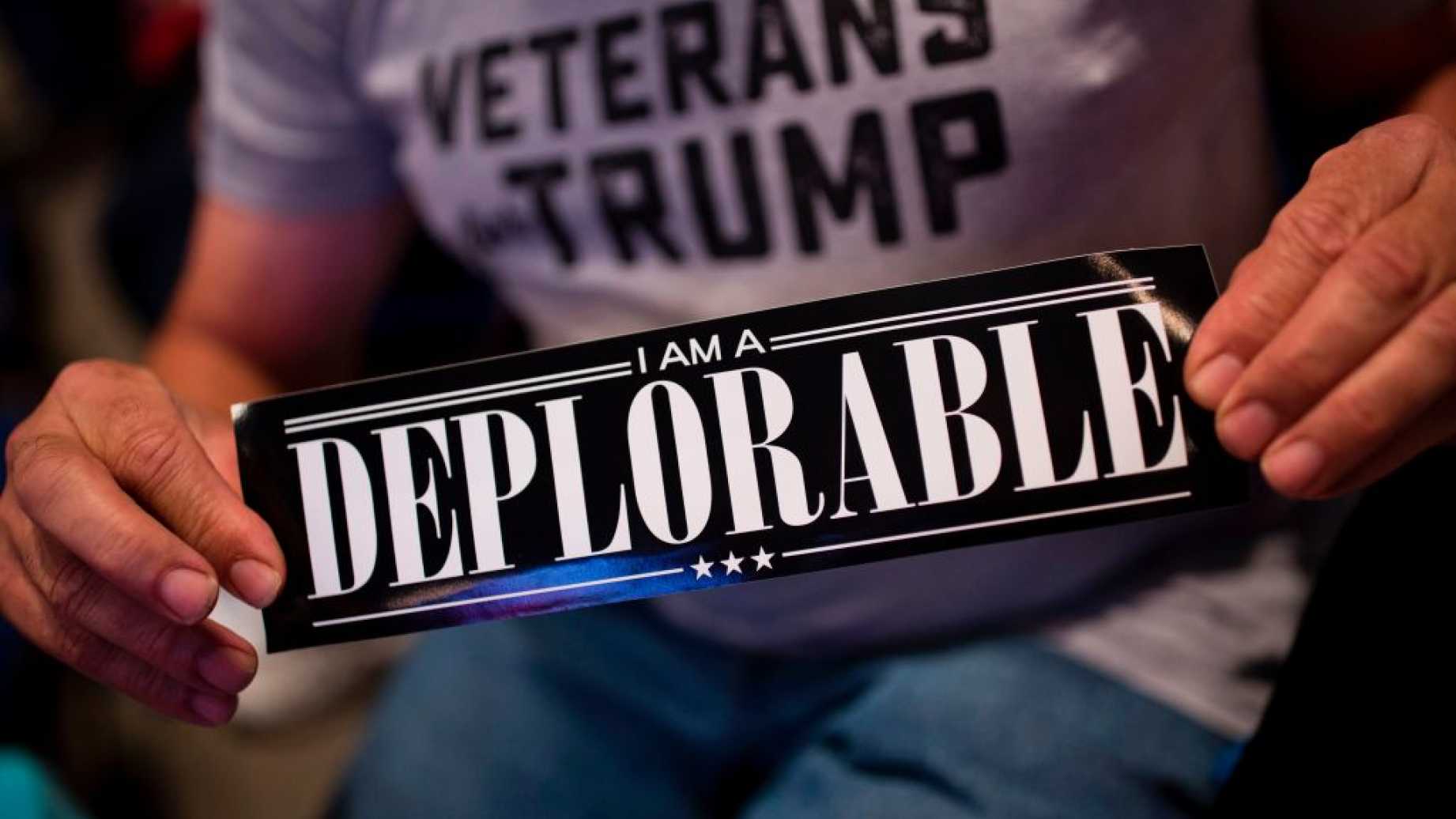 President Trump just loves to needle Hillary Clinton. And even though he crushed her in the 2016 presidential election — sending her on an extended walk in the woods — Trump rarely misses an opportunity to deliver a jab.

On Wednesday, exactly one year after he trounced the Democrat, he posted this on Twitter:

Congratulations to all of the ”DEPLORABLES” and the millions of people who gave us a MASSIVE (304-227) Electoral College landslide victory! pic.twitter.com/7ifv5gT7Ur

Trump’s reference to “deplorables” comes from a September 2016 speech in which Hillary said half of Trump’s supporters belonged in a “basket of deplorables.” Appearing at an LGBT gala fundraiser where Barbra Streisand performed, Clinton said many of Trump’s supporters are “racist, sexist, homophobic, xenophobic, Islamaphobic, you name it.”

But in the end, it was those very deplorables that gave Trump the victory.

Some of Trump’s followers on Twitter chimed in with their own jabs.

A day we will all never forget!!! #MAGA pic.twitter.com/1P02pMLeyj