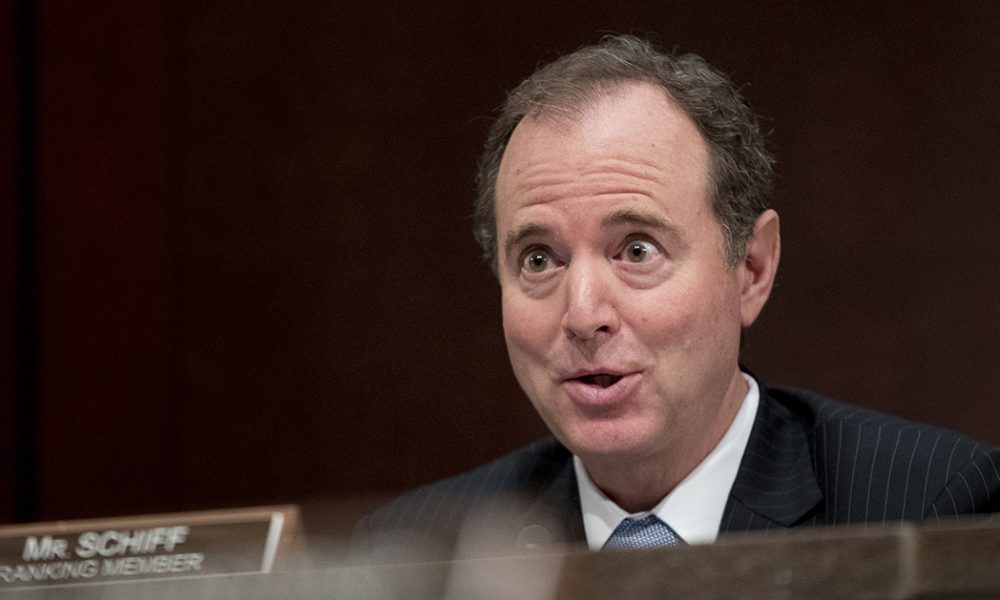 The report comes on the heels of President Donald Trump attacking Schiff on Monday for his frequent TV appearances. The vast majority of them have been on cable networks CNN and MSNBC, although Schiff has also done interviews on Fox News, ABC, CBS, NBC, Comedy Central, and HBO.

According to the White House report, Schiff has been on television for 14 hours, 8 minutes, 55 seconds since Trump was inaugurated. He most recently appeared on the CBS program “Face The Nation”

Sleazy Adam Schiff, the totally biased Congressman looking into "Russia," spends all of his time on television pushing the Dem loss excuse!

Schiff responded on Twitter that Trump watched TV too often and his “comments and actions are beneath the dignity of the office.”

With respect Mr. President, the problem is how often you watch TV, and that your comments and actions are beneath the dignity of the office. https://t.co/NvZydYbnyW

Schiff, the ranking Democrat on the House Intelligence Committee, often discusses the investigation into Russian election interference and allegations of collusion between the Trump campaign and the Kremlin.

Republican National Committee chairwoman Ronna Romney McDaniel told the Washington Free Beacon that Schiff’s and Warner’s appearances were more about trying to “build their own brand” than providing updates on their investigations.

“Democrats are tripping over themselves to see who can get the most TV time to talk about the Russia investigation,” she said in a statement. “It is shocking that Rep. Schiff and Sen. Warner have combined for more than 180 interviews and over 20 hours of TV time since inauguration day.”

“More often than not, these interviews seem to be more of an effort to build their own brand and push their own partisan agenda than to provide a substantive update on the investigative process,” McDaniel said. “Instead of rushing to the TV cameras every day, we encourage these Democrats to get to work and bring this investigation to a close so we can get back to focusing on issues that matter to the American people.”

Schiff’s office did not respond to a request for comment.