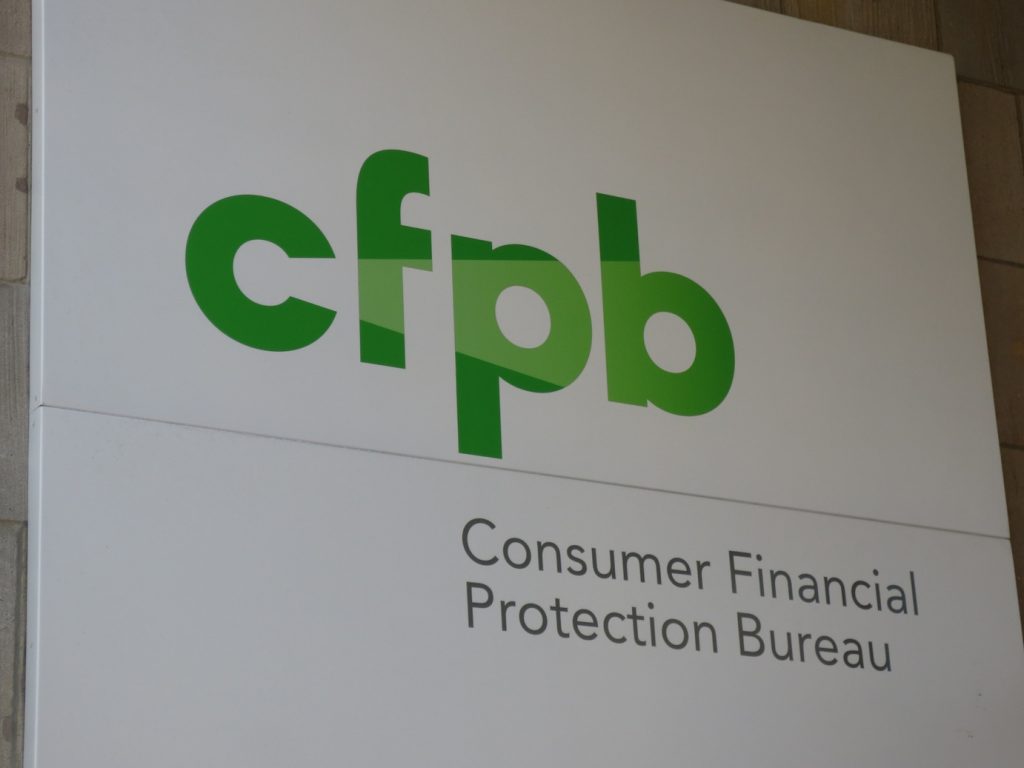 The Consumer Financial Protection Bureau is currently in disarray after its director, Richard Cordray, stepped down in order to (probably) begin a run for governor of Ohio. In response, President Donald Trump picked Mick Mulvaney as the “Acting Director,” which has thrown the agency and the Democrats into a frothing mass of anger.

The agency, created by the law commonly known as Dodd-Frank, was originally set up to “protect” the financial interests of American consumers after the financial crisis of the late Bush/early Obama era. The problem, as evidence suggests, is that small banks, and therefore the more suburban and rural American, were negatively impacted by the bill, which ultimately helped prop up big banks.

Well, the deputy director of the CFPB, Leandra English, has filed suit to stop Trump’s pick from being seated.

Pop quiz: Who is to blame for this chaotic succession?

The answer, dearest reader, is “4. The Democrats.”

During the Obama Era, then-President Barack Obama used every non-legislative agency under his control to consolidate the power of the executive branch. This included the supposedly-independent CFPB. It is, in effect, an executive department, which means that the director serves at the pleasure of the President.

So, when Richard Cordray named Leandra English the deputy director of the agency and announced he would be leaving at the end of business that day, it was assumed she would take over. However, Trump took advantage of a really dumb move and used the time in between Cordray’s announcement and the end of business to appoint Mulvaney as acting director, blocking English from taking over.

The Office of Legal Counsel claimed that Trump had the right to do so, and that the dispute of succession defaults to the President when he steps in.

Here’s what happened, in a nutshell: The Democrats thought they had a permanent majority, and so they allowed Obama to consolidate this power. They created the CFPB as a means of allowing a Democratic president to regulate the financial sector without legislative oversight. They allowed unrestrained executive power over many U.S. agencies without a care as to what would happen if a Republican took over as President of the United States.

They thought that idea was laughable.

Well, here we are. We have President Trump with unfettered power across many executive agencies, including the CFPB. At best, we’ll get an argument about recess appointments, maybe, but Trump has the legal authority here, unless a court says different.

And, if a court does say that Trump doesn’t have the legal authority to make this appointment, then the Trump administration just has to point back to the D.C. Circuit’s opinion that the entire agency is unconstitutional anyway and ask Congress to cut its funding.

The Democrats have backed themselves into a corner here, not realizing that the Republicans could and would take the highest office in the land and use it to wield influence over the same agencies they were fine with their own president wielding influence over.