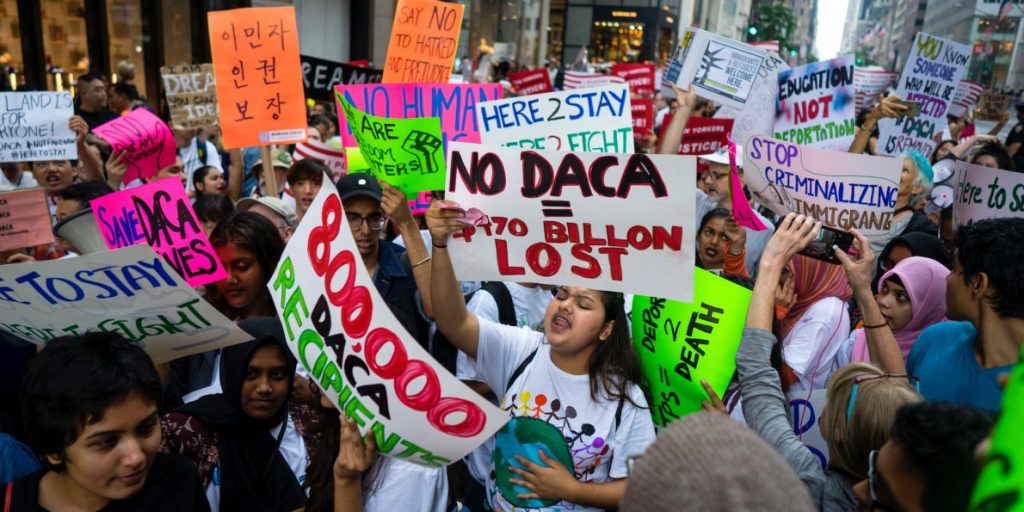 Some Dreamers – immigrants who were brought to America illegally as children – are threatening to leave the country if Congress doesn’t ink a deal to revive protections provided by former president Obama’s Deferred Action for Childhood Arrivals program.

President Trump canceled the program, which Obama created through questionable executive action, in an effort to pressure Congress into finding a permanent fix for the roughly 700,000 young adults currently protected from deportation. Trump announced in September that the program will end on March 5, giving lawmakers several months to craft a deal.

At his State of the Union address, Trump offered to provide a path to citizenship for 1.8 million Dreamers – those eligible for the current program – in exchange for $25 billion in funding for border security and construction of a wall along […]