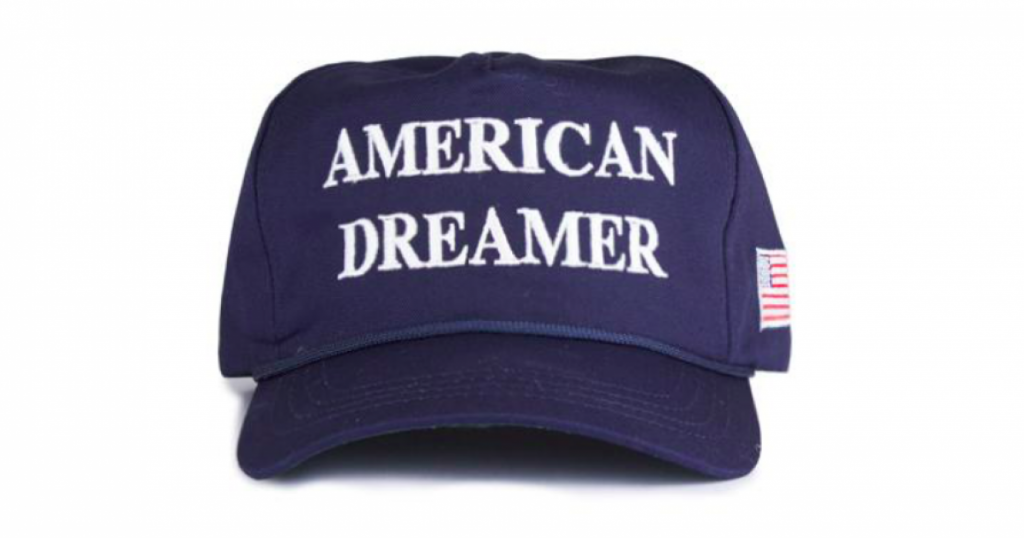 After officially launching his campaign for the 2020 cycle, President Donald Trump released a brand new hat, with “American Dreamer” emblazoned across the front, and #MAGA on the back side. 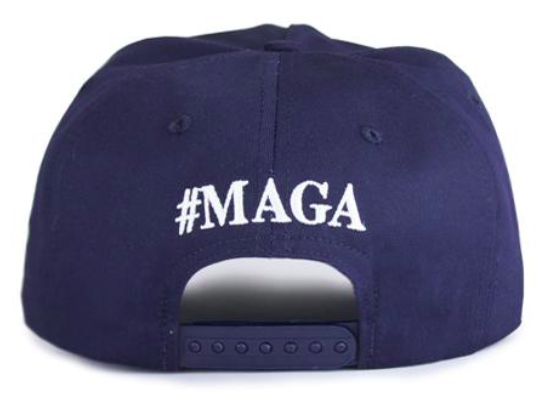 The hat is being sold for $50 on Trump’s official website, and pays homage to the now famous moment during the President’s State of the Union when he declared “Americans are dreamers too!”

Many open border advocates viewed the line as an insult to illegal aliens. Now Trump’s supporters will be wearing the quote on their heads as a campaign slogan.

“Dreamer” is a popular term for participants in the DACA program, who entered this country illegally as children.