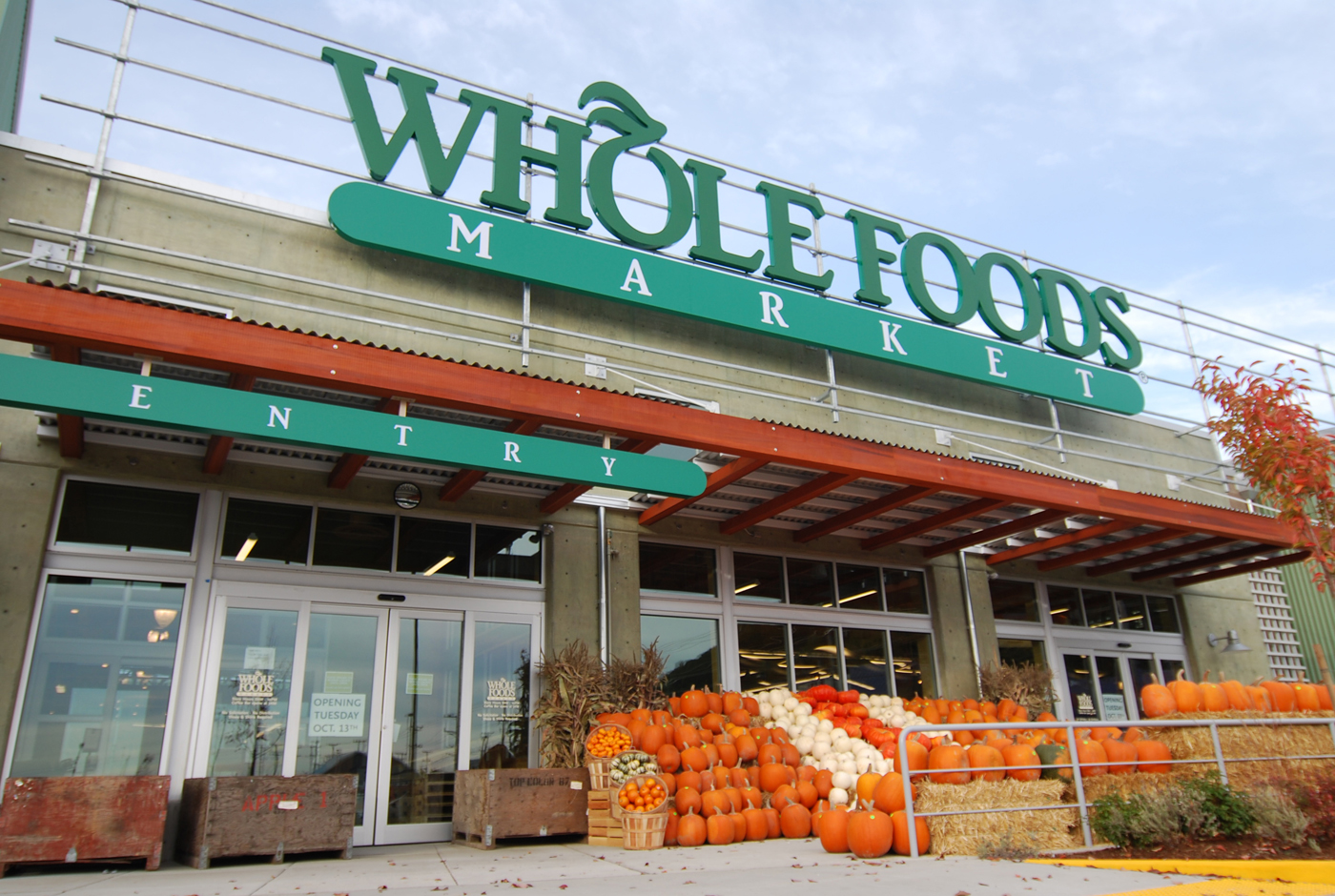 Shares of Whole Foods Market rocketed 28 percent on Friday after Amazon said it plans to acquire the grocery store chain for $42 a share, in a deal valued at $13.7 billion.

Amazon’s offer represents a 27 percent premium to Whole Foods’ closing price on Thursday. With Whole Foods shares trading around Amazon’s offer price, investors appear to be speculating that another suitor could make a play for the grocery chain.

Among those who could potentially make a bid are Wal-Mart, who has been focusing its dealmaking on bulking up its digital business, and JAB Holdings, a private equity player that has been shifting its focus to restaurants and food and beverage businesses.

Whole Foods has been under pressure from activist investor Jana Partners and money manager Neuberger Berman, which have called on Whole Foods to sell itself. The investors have criticized Whole Foods for its poor performance, and have suggested the chain could be merged with another grocer.

“This partnership presents an opportunity to maximize value for Whole Foods Market’s shareholders, while at the same time extending our mission and bringing the highest quality, experience, convenience and innovation to our customers,” John Mackey, Whole Foods’ CEO, said in a statement.

Mackey will remain CEO of the grocery store chain after the deal closes, and the store will continue to operate under the Whole Foods brand.

Amazon has long been pushing to expand its online grocery business, seeing it as an emerging opportunity. Currently, very few people purchase their groceries online even as more shoppers switch to buying other goods that way.

“The brand is a good compliment to Amazon and would allow them to more aggressively target fresh food delivery to the at-home market,” Darren Tristano, chief insights officer at Technomic, told CNBC.

Some analysts had seen Wal-Mart being best positioned to compete in the next phase of growth in online shopping because it was going to be able to use its vast footprint of stores to help distribute products ordered online. Also, Wal-Mart has been successful with its so-called click-and-collect model, where shoppers order online but stop by the store to pickup their orders.

Meanwhile, Whole Foods has been seen as a laggard in the online shift. Their stores tend to be in urban markets where there was an overlap with Amazon Fresh and Prime Now.

But where the two companies differ is where consumers perceive them on price. Amazon is often associated with great value while Whole Foods has often been called “whole paycheck,” due to its higher priced organic goods.

“Amazon is known for its competitive pricing, and if it had bought a chain like Shoprite or Acme, it would have made more sense,” Juda Englemayer, crisis communication and reputation management expert at HeraldPR, told CNBC in an email. “But Whole Foods is a store with generally very expensive real estate, and high prices, which is the opposite of what Amazon is all about, so it’ll be interesting to see how Amazon brings Whole Foods into the fold and adapts to a completely different model.”

“This is an earthquake rattling through the grocery sector as well as the retail world,” Mark Hamrick, senior economic analyst at Bankrate.com, told CNBC in an email. “We can only imagine the technological innovation that Amazon will bring to the purchasing experience for the consumer. Now, we can see in hindsight that its recent dithering around the brick-and-mortar experience, as an experiment, was only a rumbling of the seismic event in the offing.”

Friday’s decline adds to losses on Thursday, when grocery stocks sold off after Kroger’s earnings revealed just how competitive the sector had become with food price deflation pressuring profit margins.

Not only are grocery chains competing with each other, but also contend with non-traditional grocers like Target and Walmart, Mickey Chadha, Moody’s vice president, told CNBC in an email. Now, these chains will face Amazon which has the means to price its goods aggressively.

This will likely lead to consolidation in the supermarket space, Chadha said.

The deal also throws into question a Sprouts-Amazon partnership for home delivery of groceries in certain markets. That partnership started in California and eventually was expanded to other markets, including Austin, Texas – Whole Foods’ home town.

Shares of Amazon were up about 3 percent following the news. The deal is expected to close in the second half of the year.

Jana Partners did not immediately respond to CNBC’s request for comment.