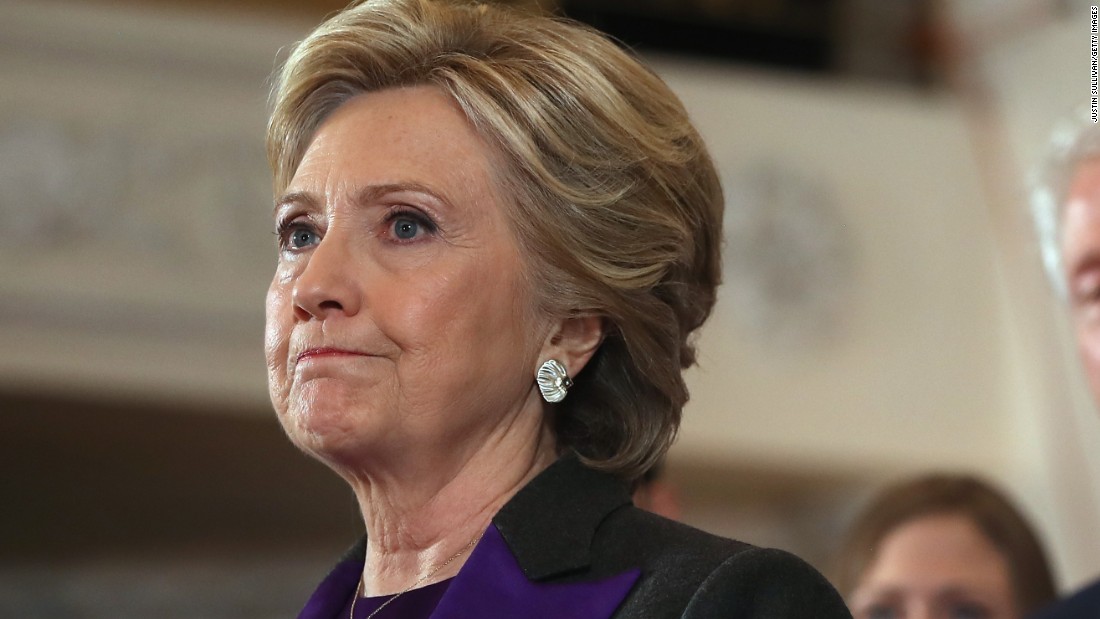 The media tried to prevent the release of the memo by falsely claiming that it was classified. Once the memo was released, it’s been scrambling for a way to undermine it.

Here’s the thin reed that the lynch mob is clinging to.

Disclosing the political origins would have meant revealing that it came from the Clinton campaign and the DNC. The FISA application never did that. The media’s big get (the one that was also picked up by Never Trumpers) is that it was disclosed that the origin was political. But that was generic enough to be meaningless.

Or as Trey Gowdy put it,

“I read the footnote. I know exactly what the footnote says,” Gowdy said on CBS’ “Face the Nation.” “It took longer to explain it the way they did, than if they just come right out and said, ‘Hillary Clinton for America and DNC paid for it.’ But they didn’t do that.”