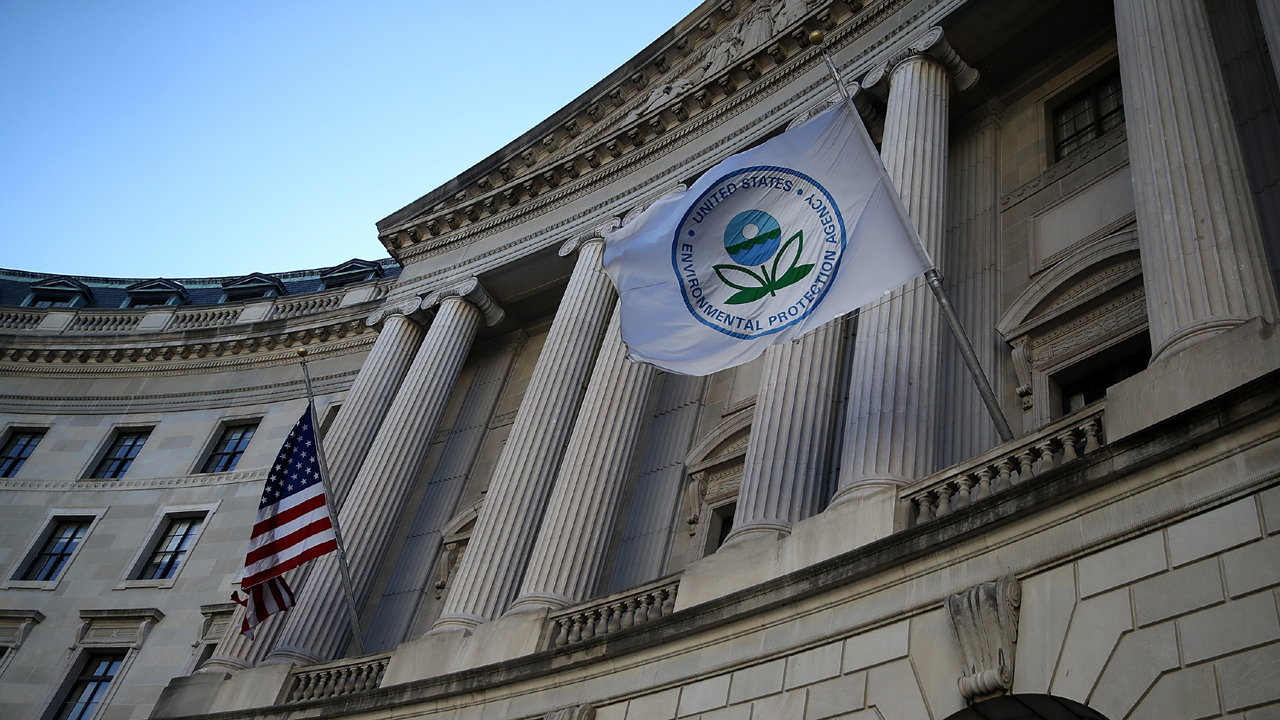 I can’t think of one possible explanation for this. Not one.

The head of the Environmental Protection Agency (EPA) had his office professionally examined earlier this year to look for covert surveillance devices.

The EPA paid $3,000 in March to Edwin Steinmetz Associates to do a “sweep for covert/illegal surveillance devices” in Administrator Scott Pruitt’s office at the agency’s Washington, D.C., headquarters, documents provided to The Hill show.

Like other security measures, the EPA defended the surveillance sweep as a response to unprecedented threats against Pruitt, whose aggressive deregulatory agenda has angered environmentalists and many others.

“Administrator Pruitt has received an unprecedented amount of threats against him and security decisions are made by EPA’s Protective Service Detail,” EPA spokesman Jahan Wilcox said.

Lisa Jackson, who was EPA administrator from 2009 to 2013 under former President Obama, also had a similar security sweep undertaken in the office, Wilcox said.

Doug Parker, who worked at the EPA for 25 years, mostly as a special agent in the criminal investigation division, said a bug sweep of the administrator’s office is unusual.

It’s not like members of the Obama administration have eavesdropped on members of the Trump administration, generated fake investigations of them and convicted them not of an actual crime, but of lying to the investigators. So this is just completely and utterly inexplicable. It’s not like we live in some sort of police state in which an investigation consisting of Hillary and Obama supporters have violated attorney-client privilege (with the aid of a Democrat Federal judge), illegally seized transition team materials from the GSA and in which FBI agents wanted “insurance” against Trump winning.

So this is baffling. Utterly baffling.