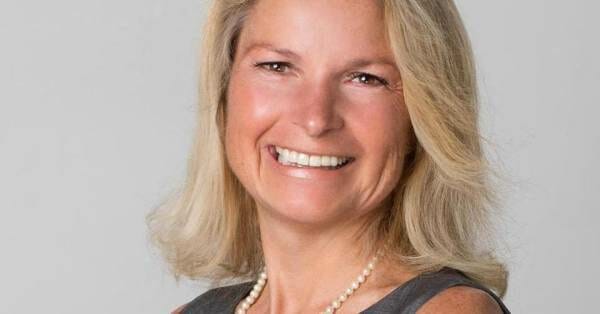 Kansas Democrat Andrea Ramsey has announced she will end her bid for Congress amid accusations surrounding a 2005 lawsuit claiming she sexually harassed a “male subordinate, who said he had rejected her advances.”

Multiple sources with knowledge of the case told The Star that the man reached a settlement with LabOne, the company where Ramsey was executive vice president of human resources. Court documents show that the man, Gary Funkhouser, and LabOne agreed to dismiss the case permanently after mediation in 2006.

Ramsey, a 56-year-old retired business executive from Leawood, was one of the Democratic candidates vying to challenge Republican Rep. Kevin Yoder in 2018 in Kansas’ 3rd District. […]