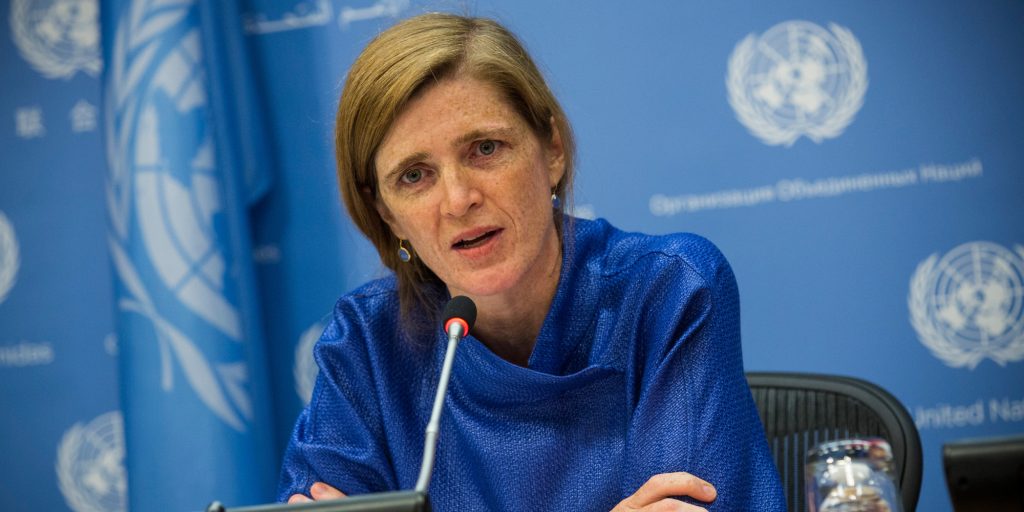 News reports are surfacing that former U.S. Ambassador to the U.N. Samantha Power unmasked the identities of American citizens on an “almost daily basis,” revealing the possibility that Power alone may have violated the constitutional rights of hundreds of American citizens.

Her reported actions should not come as much of a surprise to those who followed the Obama administration’s eight years in power, which was rife with executive abuses of authority.

Here are some of the worst of Obama’s abuses of power:

“Where they won’t act, I will,” President Obama said in 2011 after the 2010 midterm elections that saw a wave of Republicans enter office. Over his two terms, Obama rammed through countless executive actions that legal scholars say thwarted the proper congressional channels. Continuing his heavy-handed approach to implementing policy through the White House, Obama promised in 2014: “I’ve got a pen and a phone,” famously pledging to dismiss Congress “in order to make sure that we’re providing Americans the kind of help they need.”

“Unmasking” is the term used for unveiling the names of American citizens whose names are caught up in foreign surveillance or other intelligence collection methods. Not only was Samantha Power involved in shady unmasking procedures, but so was Obama’s national security adviser Susan Rice and top White House aide Ben Rhodes, according to reports.

President Obama unilaterally agreed to an accord with the terrorist regime in Tehran while completely overstepping the Senate’s treaty-making powers (as granted in the Constitution). Article II, Section 2, Clause 2 of the Constitution, also known as the Treaty Clause, mandates that any treaty made by the president requires the support of two-thirds of the Senate.

Obama, with the help of senators like Tennessee Republican Bob Corker, flipped the Treaty Clause on its head. Obama secured a new standard for the Iran deal that required 60 senators to vote in the affirmative simply to move ahead with a simple resolution of disapproval. Because 42 Democrats voted “no” on ending the debate of disapproval, the bill did not even get a final vote in the Senate.

Even though he had previously declared that he could not “just suspend deportations through executive order,” Obama proceeded to sign the Deferred Actions for Childhood Arrivals order, an unconstitutional amnesty program for illegal residents in the United States.

Comparable to how the U.S. entered the Iran deal, Obama did not consult Congress before entering into the Paris climate accord, which committed the U.S. into an agreement that entails paying billions into an international climate fund and imposed onerous job-killing environmental standards.