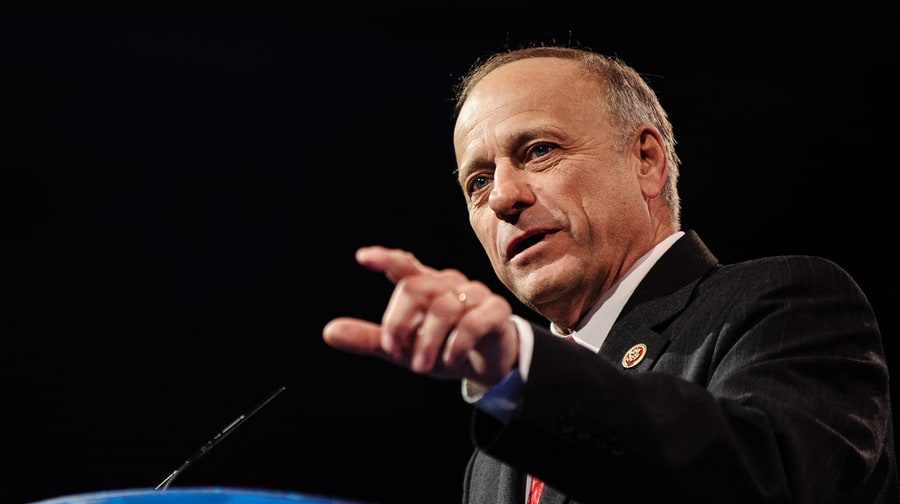 Rep. Steve King (R-IA) posted video on Friday of an Obama interview with Chris Wallace from FOX News in April 2016.

In the video Barack Obama promised there was “no” corruption in the FBI and DOJ.
Obama also guaranteed there was no political targeting by his Justice Department.

Of course, it now appears that political targeting was taking place around this time on the Trump campaign.

Rep. King then says in his Friday video the corruption goes pretty far up the line.

“Watch closely for Barack Obama’s fingerprints,” said Rep. Steve King (R-IA) on Saturday, suggesting the recent alleged partisan weaponization of state surveillance powers could be connected to the 44th president. “[Democrats and their allies] will defend […]