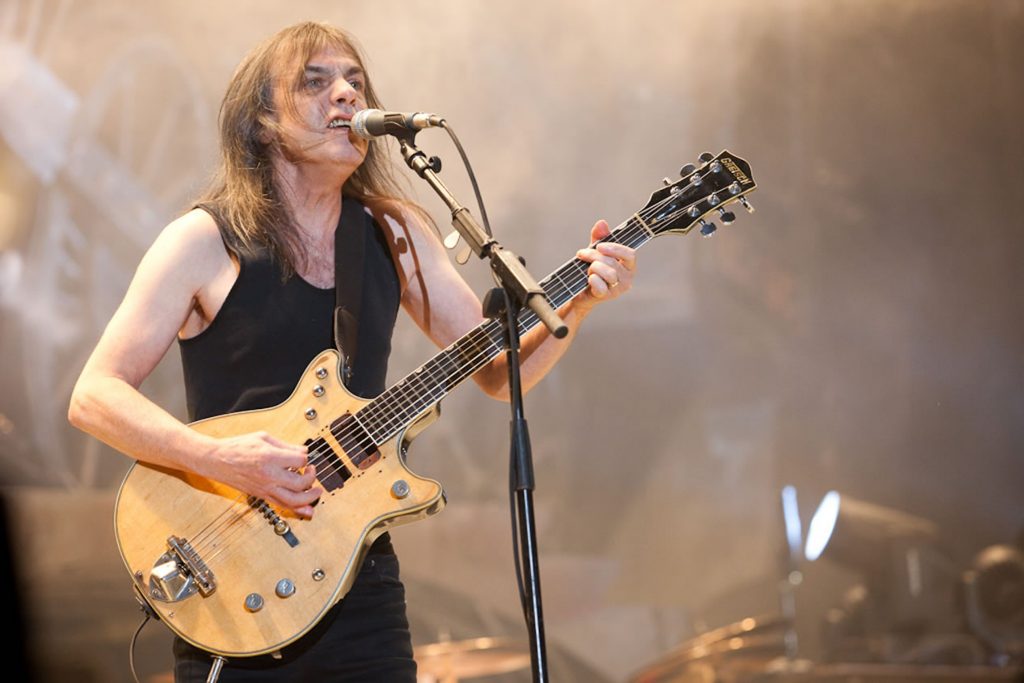 NEW YORK (AP) — Malcolm Young, the rhythm guitarist and guiding force behind the Australian hard rock band AC/DC, has died. He was 64.

AC/DC announced the death on their official Facebook page and website Saturday. The posts did not say when or where Young died.

Young was diagnosed with dementia in 2014. A statement says he died peacefully with his family by his side.

AC/DC were remarkably consistent for over 40 years with its mix of driving hard rock and bluesy shuffles, selling over 200 million albums, surviving the loss of its first singer and creating one of the greatest rock records ever in “Back in Black,” the world’s second best-selling album behind Michael Jackson’s “Thriller.”