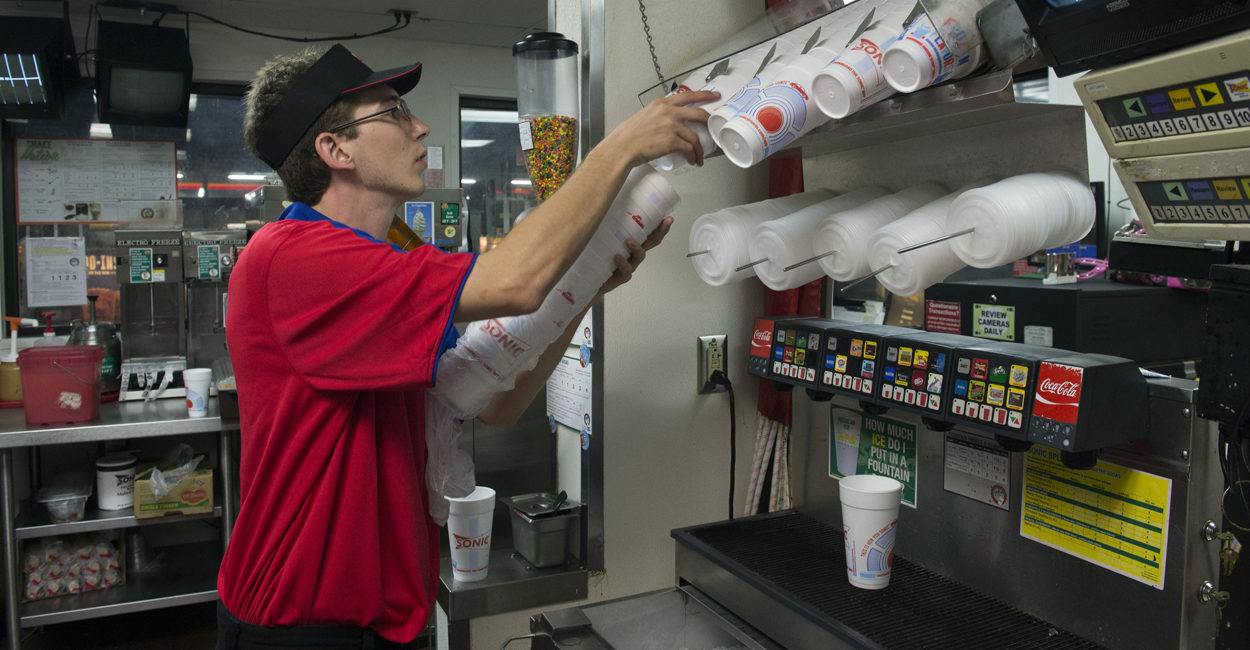 A new study shows that raising the minimum wage has played a role in the decline of teen employment and the labor-force participation rate, which has fallen by about half since 1994.

The study, conducted by the Mercatus Center at George Mason University, examined three possible factors to explain why teen employment has declined since 2000: higher minimum wages, more labor competition from immigrants, and rising returns to schooling.

Mercatus found that a higher minimum wage was the “predominant” factor in lower teen employment.

“The percentage of teens not in the labor force who reported wanting a job fell by almost half between 1994 and 2009, from 24 percent to 13.2 percent,” according to the study, “Declining Teen Employment: Minimum Wages, Other Explanations, and Implications for Human Capital Investment,” published Feb. 7.