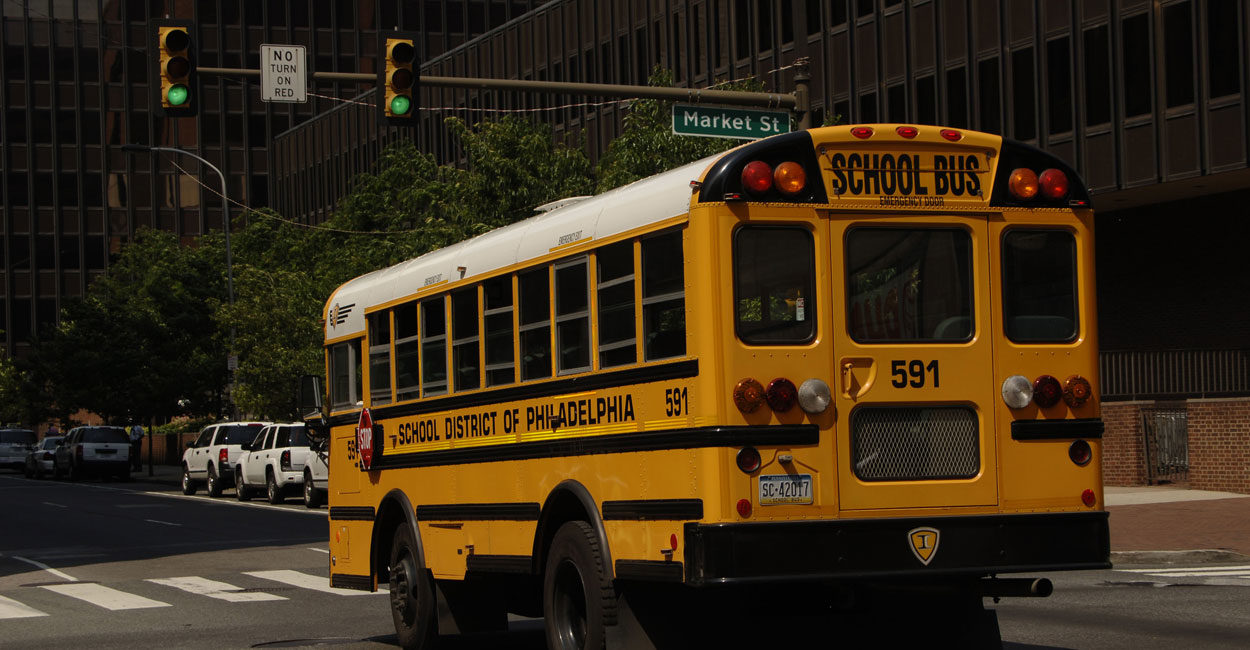 According to a new study, school shootings have declined since the early 1990s.

“There is not an epidemic of school shootings,” said James Alan Fox, a professor of criminology, law, and public policy at Northeastern University.

“The thing to remember is that these are extremely rare events, and no matter what you can come up with to prevent it, the shooter will have a workaround,” Fox also said.

“The Three R’s of School Shootings: Risk, Readiness, and Response” is a new study that dives into the numbers of mass shootings at schools in the United States.

According to the Northeastern News write-up of study, “four times the number of children were killed in schools in the early 1990s than [are] today, Fox said.”