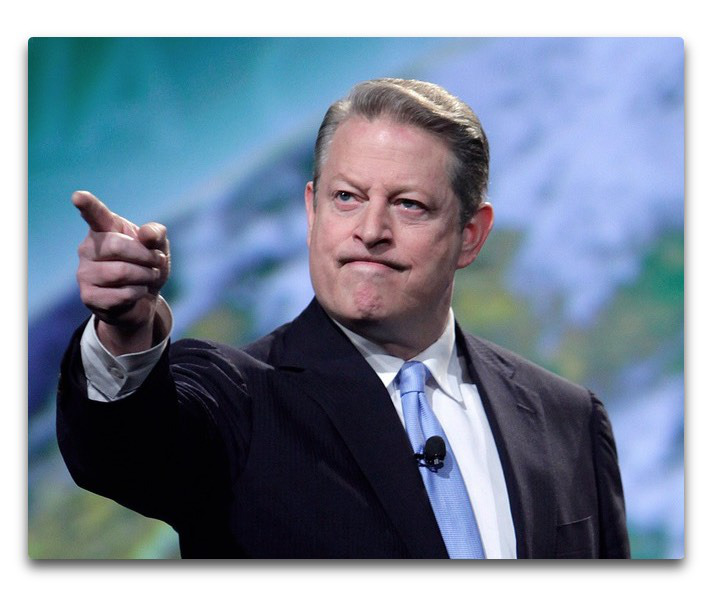 Former Vice President and climate-change crusader Al Gore got some disappointing news this weekend, when his over-hyped and underwhelming movie “An Inconvenient Sequel” became an “inconvenient bomb” at the US box office, earning a measly $900,000 in its opening weekend.

“An Inconvenient Sequel: Truth to Power” came in 15th place at the US box office, signaling a total lack of interest from the movie-going audience, as well as industry executives and movie reviewers who barely noticed the film’s release.

Global-warming activists and other liberals were quick to accuse the studio of “sabotaging” the documentary, saying Paramount Pictures decided to abandon a large-scale release of the movie in late June.

One article, titled “Al Gore Gets Ripped Off Again,” blames the flop on “right wingers” who were opposed to the film’s environmental message.

“Sadly, the box-office underperformance of An Inconvenient Sequel will be seized upon by climate-change deniers as ‘proof’ that Americans don’t really care about this issue. That’s a false conclusion, but false conclusions never stopped right-wingers before,” wrote the Washington Monthly.

“This was not supposed to happen,” the author wrote. “He should have demanded a recount.”