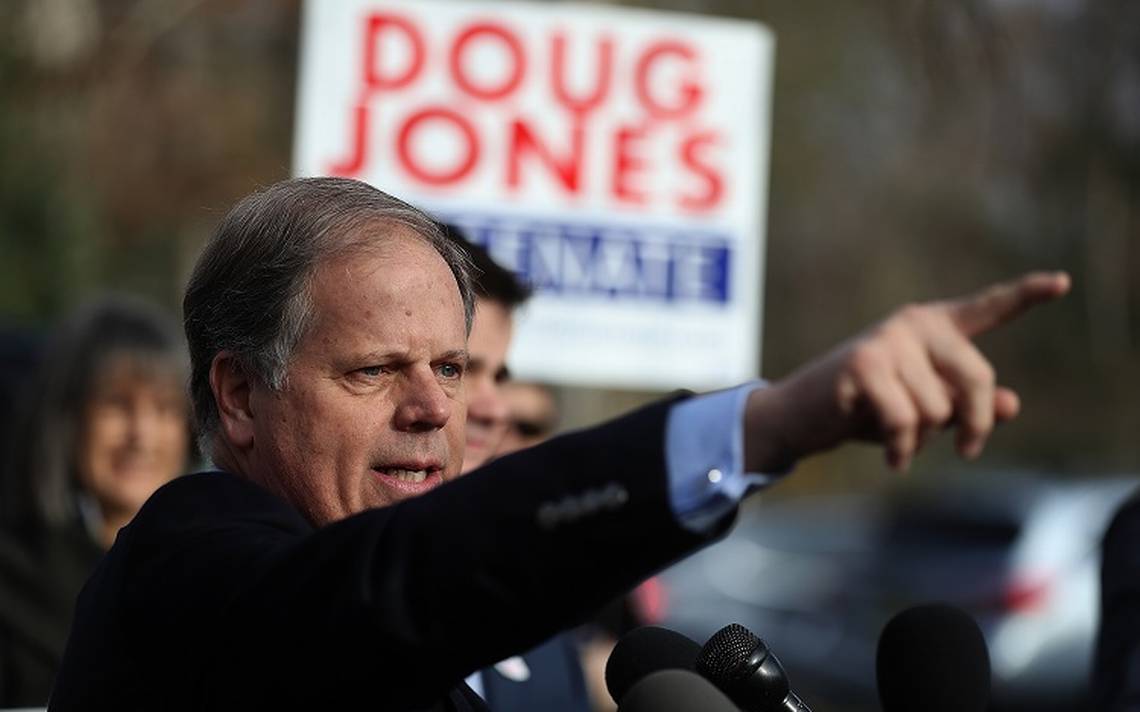 Doug Jones may be a Democrat, but he seems keenly aware of the fact that Alabama is a deeply red state. He hasn’t even been sworn in yet and he’s already defending Trump. This will outrage the left but who cares?

Senator-elect Doug Jones is already breaking with some prominent Democrats by refusing to call for President Trump to step down over ongoing sexual harassment allegations.

“I don’t think that the president ought to resign at this point,” Jones (D-Ala.) told CNN’s “State of the Union.”