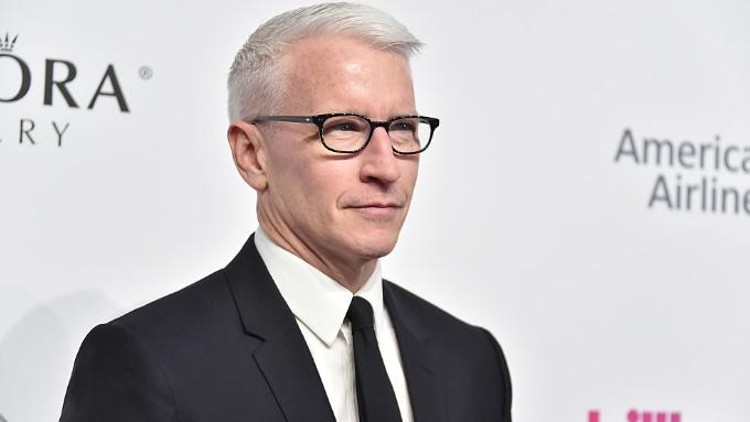 Anderson Cooper is no ally of President Trump’s, but most people could’ve assumed that considering he works for CNN. Now, Cooper is claiming his Twitter was hacked after a message was sent referring to 45 as a ‘pathetic loser.’

CNN host Anderson Cooper is claiming he was hacked after his Twitter account responded to a tweet from President Trump, calling the president a “pathetic loser.”

Trump on Wednesday morning tweeted that GOP Senate candidate Roy Moore worked hard in the Alabama special election, but that the “deck was stacked against him.”

“The reason I originally endorsed Luther Strange (and his numbers went up mightily), is that I said Roy Moore will not be able to win the General Election. [..]

(First reported by John Roberts and published by the Right Observer) http://rightobserver.com/you-tool-cnns-anderson-cooper-blasts-trump-as-pathetic-loser-claims-twitter-was-hacked/  (December 13, 2017)