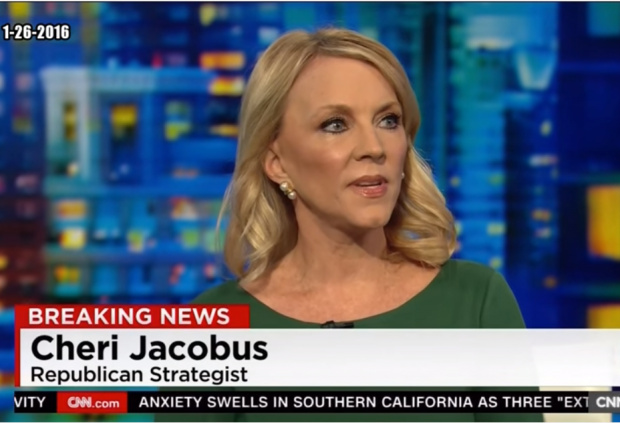 Remember Cheryl Jacobus? She’s a Republican consultant who got into a war of words with Donald Trump who ultimately called her a dummy. She then wanted to sue, claiming Trump hurt her career. The courts seem to agree she did that to herself.

President Donald Trump has survived a GOP consultant’s attempt to revive her $4 million defamation case against him, with an appeals panel ruling that Cheryl Jacobus couldn’t show that his tweets calling her a “real dummy” hurt her career.