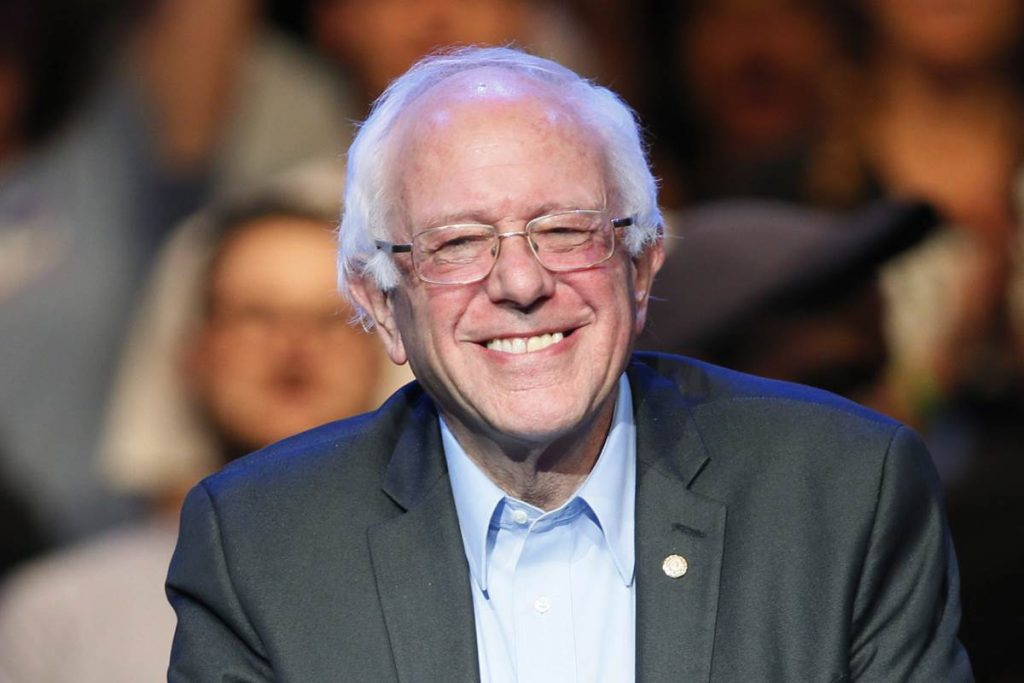 Sunday during an interview on CNN’s “State of the Union,” Sen. Bernard Sanders (I-VT) said given President Donald Trump’s “history on race,” it was reasonable to suspect race could be a factor his response to Puerto Rico after Hurricane Maria.

Sanders said, “Given the president’s history on race, given the fact that he — a few months ago — said there were good people on both sides when neo-Nazis were marching in Charlottesville, yeah, I think we have a right to be suspect that he is treating the people in Puerto Rico in a different way than he has treated the people of Texas or Florida.”