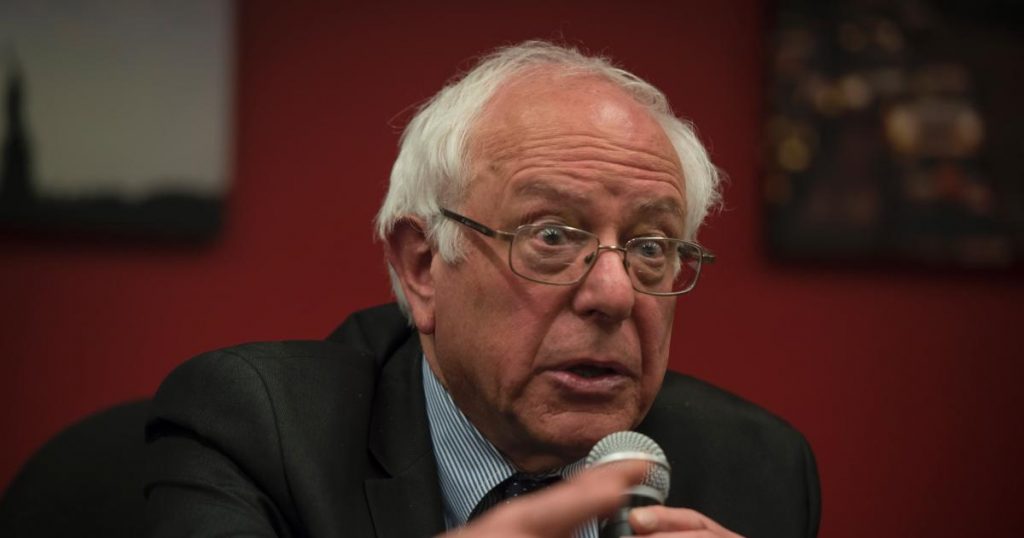 Bernie Sanders is trying to take credit for trying to sound the alarm on Russians meddling in the 2016 election. But he has been caught in a lie. One of his own volunteers is the one calling him out.

Politico has the story:

Bernie Sanders is taking credit for action to combat the Russian incursion into the 2016 election that he didn’t have anything to do with — and didn’t actually happen.

Twice this week, in response to questions about whether he benefited from the Russian effort, as prosecutors allege, or did enough to stop it, Sanders said a staffer passed information to Hillary Clinton’s aides about a suspected […]